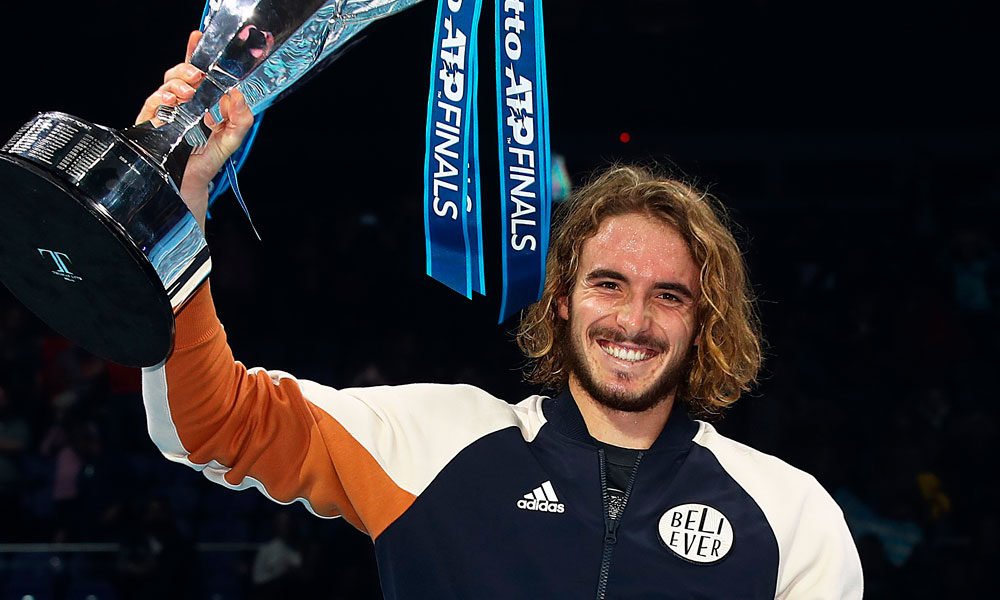 Greek Stefanos Tsitsipas has changed his mind. A month after provoking criticism from the government of his country for his statements, the world number 3 will finally be vaccinated against covid-19, he announced this Monday.

“I will do it this year (get vaccinated) to be able to go to shops and restaurants,” the Greek player told the Antenna television network.

«Personally, I have not promoted vaccination. He was not against it. I support everyone who wants to do it. I am not a doctor, I am a tennis player and my opinion is not the best in terms of medicine, ”said the 23-year-old.

In mid-August Tsitsipas was against being vaccinated, pointing out the possible side effects.

You can also read:  Andy Murray resigns to play his last match in British exhibition tournament

“Nobody has made the vaccine an obligation. In a moment I will have to do it, I am almost sure, but until it is not obligatory to play, I will not do it, “he said then.

«I am young, in the category of under 25 years, for me the vaccine was not sufficiently tested, it is something new. And there are side effects. I personally know people who have had them, “he added.

His words were criticized by the Greek government.

“He does not have the knowledge, nor the background, nor the investigative work that would allow him to form an opinion on the matter,” declared government spokesman Giannis Economou.

You can also read:  VIDEO: Ivanovic and Schweinsteiger do not talk about their alleged wedding

Tsitsipas was the face of the Greek ‘Stay Home’ campaign last year during the toughest moments of the pandemic.

This Monday in Athens he acknowledged that he had spent it in those first months: “I had the impression that my life had no meaning.” AFP (HN)