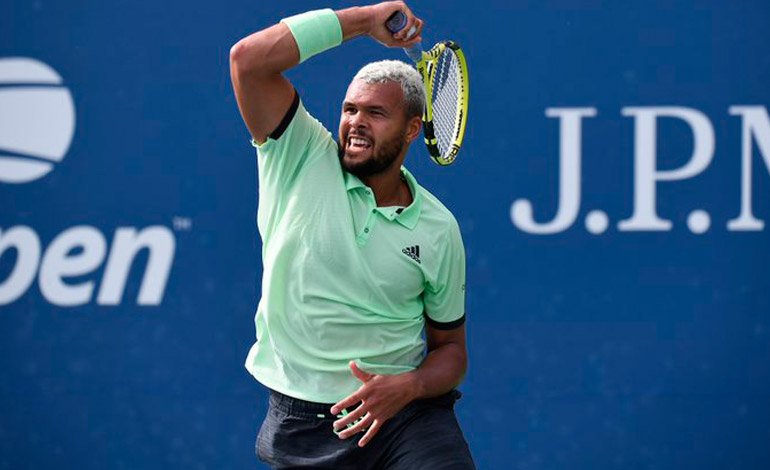 The Frenchman Jo-Wilfried Tsonga and the Slovenian ALjaz Bedene will play this Sunday the final of the ATP tournament in Metz (France) after defeating in the semifinals the also French Lucas Pouille and Beonit Paire, the only two seeds still in the running.

This Sunday’s will be Tsonga’s fifth final in Metz and he will try to be the first player to win the tournament for the fourth time.

Tsonga and Bedene have only met once, at the 2013 Roland Garros tournament with the Frenchman triumphing. EFE