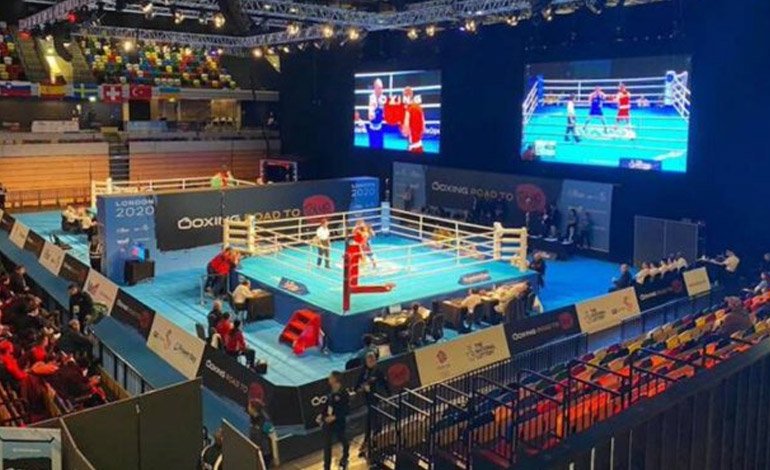 The Turkish Boxing Federation denounced the insufficient sanitary measures found in the European qualifying tests for the Tokyo Olympic Games, which took place in mid-March in London and after which Turkish fighters tested positive for the new coronavirus.

That pre-Olympic tournament was suspended on March 16 due to the growing threat of the spread of Covid-19, which has caused thousands of deaths around the world.

For the president of the Turkish Boxing Federation (TBF), Eyup Gozceç, the cause-consequence seems clear: three boxers and a coach from his country tested positive for the new coronavirus after their stay in the British capital.

“As the fire (of the pandemic) spread around the world, they pretended nothing was happening. They should have postponed the tests, “Gozceç told AFP.

That tournament, which was to last until March 24, had started on March 14 with an audience at the Copper Box Arena, bringing together some 350 boxers from different countries.

At first, the organizers had announced that the event would continue behind closed doors, before finally opting for its suspension.

“There was no protection measure, no hydroalcoholic gel, no gloves,” Gozgeç said.

«All the coaches and the players stayed in two hotels. We all ate together in a kind of canteen. There was no warning, no measure, as if the epidemic was not there, “he lamented.

Gozgeç indicated that he had sent emails “to the competent authorities” to complain about the situation.

His own family, he says, tried to convince him not to travel to London, but he decided to go because he believed that “measures would necessarily have been taken, taking into account that it was a tournament for the Olympic Games.”

“The UK is a developed G8 country, but it failed this test,” continued the leader of the Turkish Federation.

He himself has been in quarantine for nine days but clarified that for now his health “is going well.” AFP