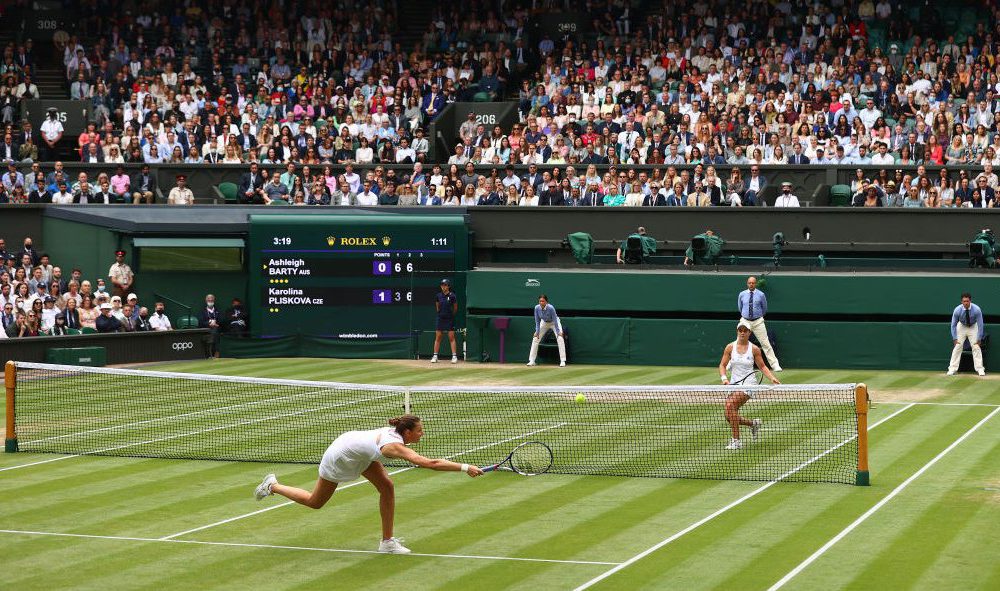 The ITIA received two alerts from betting companies during the Grand Slam on grass, played from June 28 to July 11 in London.

“It is important to note that an alert in itself is not a match-fixing test,” said an ITIA spokesperson. “When the analysis of a party alert does indeed suggest corruption activity, the ITIA initiates a full and confidential investigation.”

The agency stated that it could not provide further details on the parties investigated.

According to the German newspaper Die Welt, it is a first round match in the men’s singles table and a men’s doubles match. (AFP)

You can also read:  Andreescu, Barty, Sabalenka, title candidates at US Open