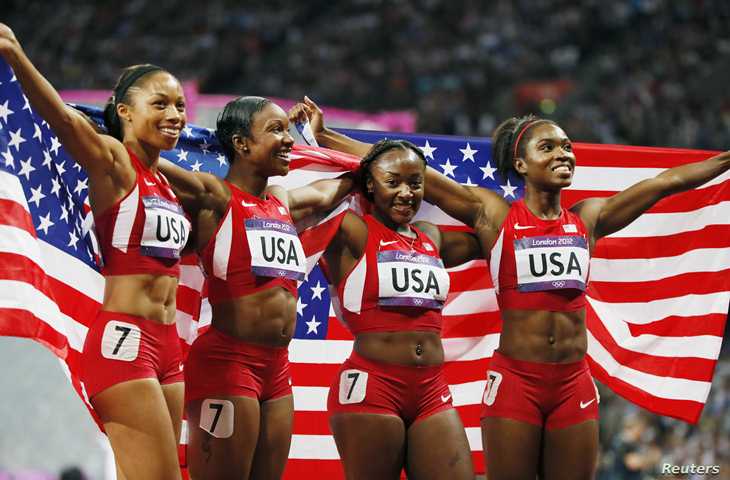 The US track and field team gave up training it had planned before the Tokyo Olympics because of the pandemic, Japanese authorities announced.

The American athletes were scheduled to train in three cities in Chiba prefecture, east of Tokyo, before the start of the Olympics (July 23-August 8).

But the prefecture said the United States Athletics Federation (USATF) had canceled the plan “due to concerns for the safety of athletes, as the coronavirus pandemic that continues to rage around the world shows no signs of abating. diminish”.

“Although it is very regrettable, we believe that cancellation is the best decision” given the situation, the Chiba prefecture added in a statement.

Several trainings were canceled in Japan, either by the cities that were to host them or by the athletes themselves.

The country faces a fourth wave of coronavirus infections but the organizers of the Games say they are “safe” thanks to health protocols, the vaccination of a large number of participants and the success of recent tests carried out in Tokyo. (GG) AFP)