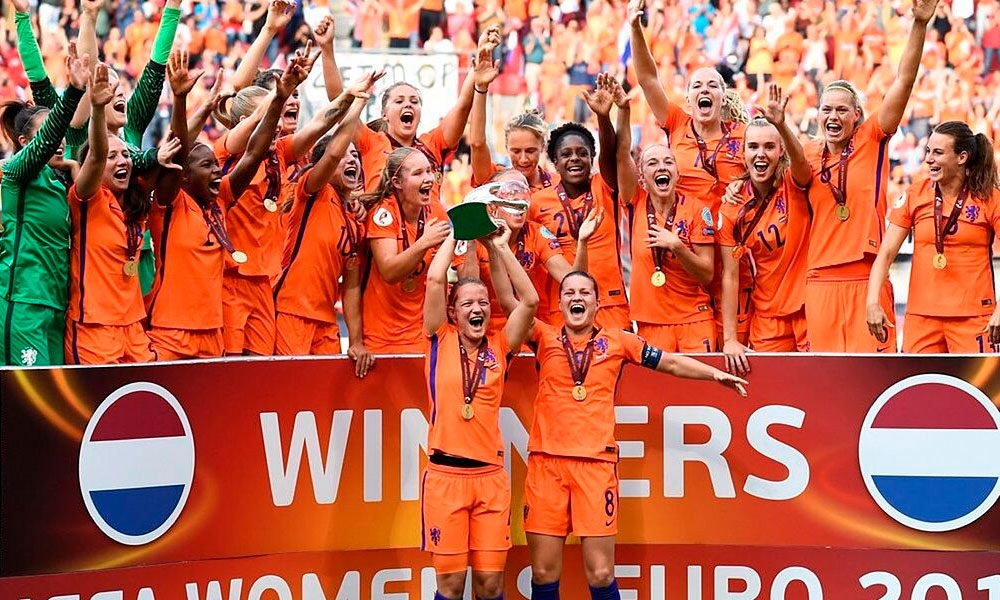 The 16 teams participating in the next women’s Eurocup, which will be played in England in July 2022, will distribute 16 million euros in prizes, an amount that doubles that distributed in the previous edition of 2017, as approved by UEFA.

Two days before the draw for the competition in Manchester, UEFA detailed the distribution system for the amounts allocated to the tournament, so that the 16 teams will have a guaranteed minimum of 600,000 euros. The champion will get € 660,000 and the runner-up € 420,000.

For the first time in a women’s national team competition, bonuses based on performance will be introduced during the group stage: € 100,000 per win and € 50,000 per draw.

You can also read:  Justice compensates FIFA with 171 million for crimes of former officials

The teams that win all their group stage matches will be able to win € 900,000, three times more than was possible before.

UEFA recalled that of the total amount allocated to prizes it will make an equitable distribution of 60% and another of 40% based on performance.

€ 9.6 million of the total of 16 million will be distributed equally between the 16 associations and the remaining 6.4 million based on the results of the teams in the group stage and their performance in the knockout rounds.

You can also read:  Bayern loses Kimmich until January after knee surgery

This new distribution model is “among the main prize money systems worldwide for women’s team sports”, said UEFA, which for the first time has introduced a benefits program for clubs with a total amount of € 4.5 million for European clubs that transfer players for the final phase.

Increased financial distributions and the introduction of a benefit program for clubs are initiatives of the UEFA Women’s Football Strategy ‘TimeForAction’, which ensures that more money is distributed than ever in women’s football. EFE (HN)