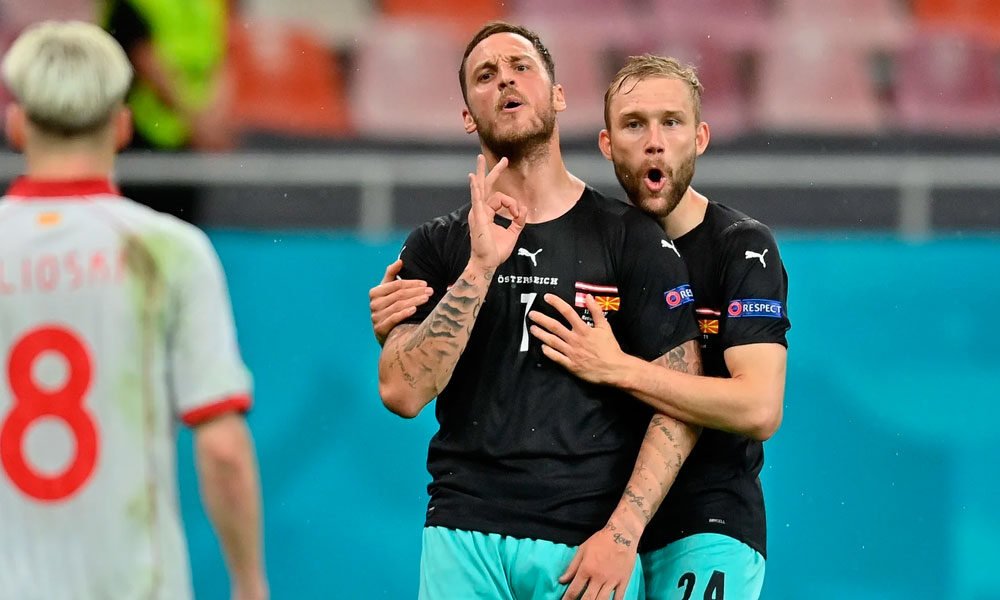 UEFA has decided to open a file on Austrian striker Marko Arnautovic, after the gestures and shouts he launched this Sunday against several players from Normandy after scoring the final 3-1 with which Austria sealed its first victory in a European Championship.

The highest European body announced this Tuesday that, in application of article 31(4) of the regulation, an ethics and discipline inspector has been appointed to investigate the conduct of the Central European footballer.

Arnautovic assured Monday that he is not a racist and apologized. “Yesterday there were some heated exchanges in emotion, for which I would like to apologize, especially to my friends from North Macedonia and Albania. I want to make one thing clear: I am not a racist! I have friends in almost all countries and I defend diversity. Everyone who knows me knows that,” he said.

You can also read:  Maradona's doctor rejects accusations for his death

Arnautovic, who did not start, scored his goal near the end of the game and immediately turned on several rival players, shouting, to the point that David Alaba, the captain of the national team, ran towards him and held his face with his hand. to silence him.