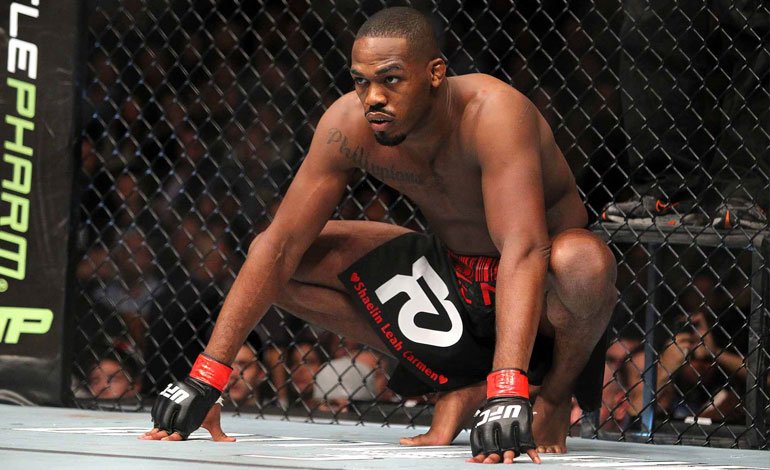 Court records show the 32-year-old mixed martial arts fighter filed the statement Tuesday and was sentenced to one year of probation.

As part of an arrangement to plead guilty, prosecutors dropped other charges brought against Jones, including possession of an open liquor container, failure to provide evidence that he had vehicle insurance, and negligent use of a firearm. fire.

You can also read:  Keith Thurman named Fighter of the Month after winning welterweight title

In a statement, Jones apologized, noting that he had disappointed his family, friends and followers.

“I fully accept responsibility for my actions, and I know I have a lot of personal work to do, which involves the sick relationship I have with alcohol,” Jones said.

The gladiator was arrested last week in Albuquerque on suspicion that he was driving while intoxicated, had fired a firearm and the other crimes, police said.

In 2015, he pleaded guilty to leaving the scene of an accident in Albuquerque. In the collision, a pregnant woman was injured.

Jones then avoided going to prison but was ordered to serve 18 months of probation after pleading guilty.

You can also read:  Pacquiao says that "only danger" of changing rival is that Cuban Ugás is right