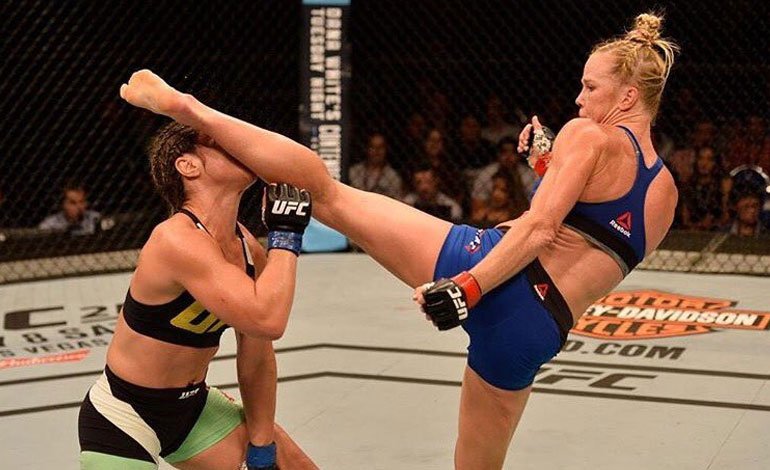 The mixed martial arts competition will resume on April 18 after the president of the UFC, Dana White, affirmed that he has everything ready to do the fights on a private island and thus overcome the quarantine due to the pandemic of the coronavirus.

White announced to the ESPN television network that the UFC 249 evening, scheduled for April 18, and which will now have as its main fight that of the American lightweights Tony Ferguson and Justin Gaethje, will consist of another 11 fights and will be held « Yes or yes”.

He also announced that the evening will be the first of the weekly fights that his organization will maintain in the next two months in which there will be no spectators.

White explained that he works on a private island about which he did not offer any information, but that foreign fighters who cannot enter the United States may arrive there.

The top leader of the UFC commented that on the chosen island, he himself has already spent two months locked up and therefore works on a project that is feasible to carry out.

I have an island. The infrastructure is being built at the moment. We are going to do all of our international fights on this island, “said White.

White recalled that the health and safety of fighters is something that worries them all the time, not just when the coronavirus pandemic has emerged.

“Obviously this has made our job a bit more difficult, but we will do everything to keep athletes safe, as we always do. Many things will be different, “said White, who declined to give details on whether they will be screened for COVID-19.

White also insisted that athletes could no longer be kept indoors without being able to train the way they need to.

People will start to lose their minds. And we have to start finding solutions. That’s what we’re doing. We are going to keep everyone safe, and we are going to achieve this, “said White.

You can also read:  McGregor's boxing coach dumps him for "circus" around him