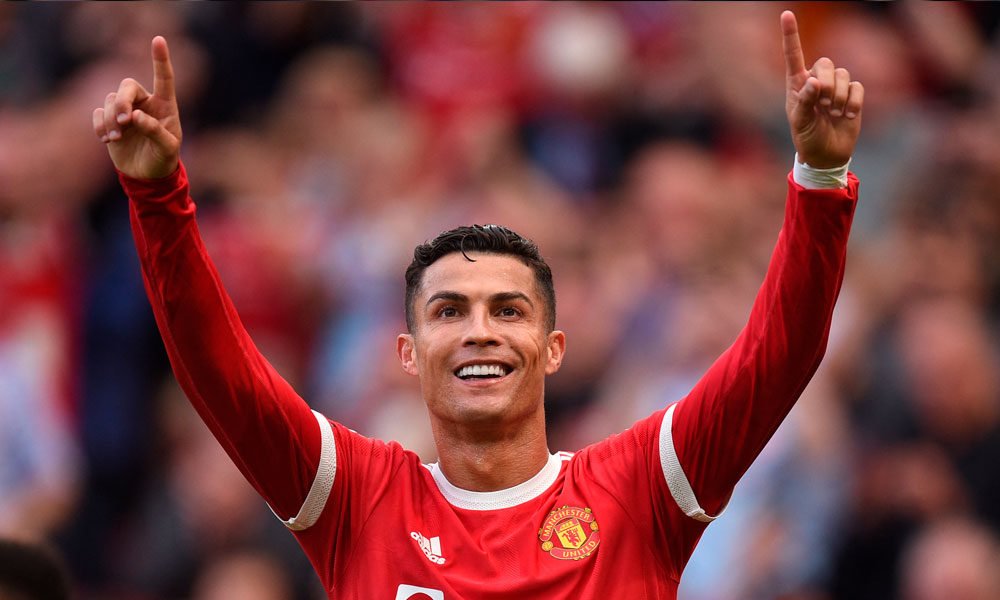 Manchester United increased its salary bill in the last quarter by 23% to 88.5 million pounds (105 million euros) due to the arrival of Cristiano Ronaldo, Jadon Sancho and Raphael Varane to the team.

The whole of Manchester, despite the increase in salaries with the incorporation of these three players, posted an increase in revenue of 16.1%, to 126.5 million pounds (150 million euros).

This is explained by the return of the public to the stadiums this season, once the restrictions around covid have been removed and the fields have been filled to capacity.

Revenue per match day, which covers tickets, the purchase of commercial club products and food consumptions at the stadium, increased to 18.8 million pounds (22.4 million euros), representing a spectacular increase from the 1.7 million (2 million euros) of the previous season, when the games were played behind closed doors.

You can also read:  Sergio Ramos lives his last weeks at Real Madrid

In addition, the arrival of Cristiano Ronaldo has not only had an impact on the salary bill, but also on the team’s commercial income, which has increased by 7.9% to 64.4 million pounds (76.7 million euros). ).

Ed Woodward, vice president of Manchester United, said that, although the financial results show “resilience during the pandemic”, the priority remains “success on the field.”

“The players, the coach and everyone at the club are focused on achieving that goal,” added Woodward. EFE

You can also read:  The president of the Brazilian Chapecoense dies a victim of covid