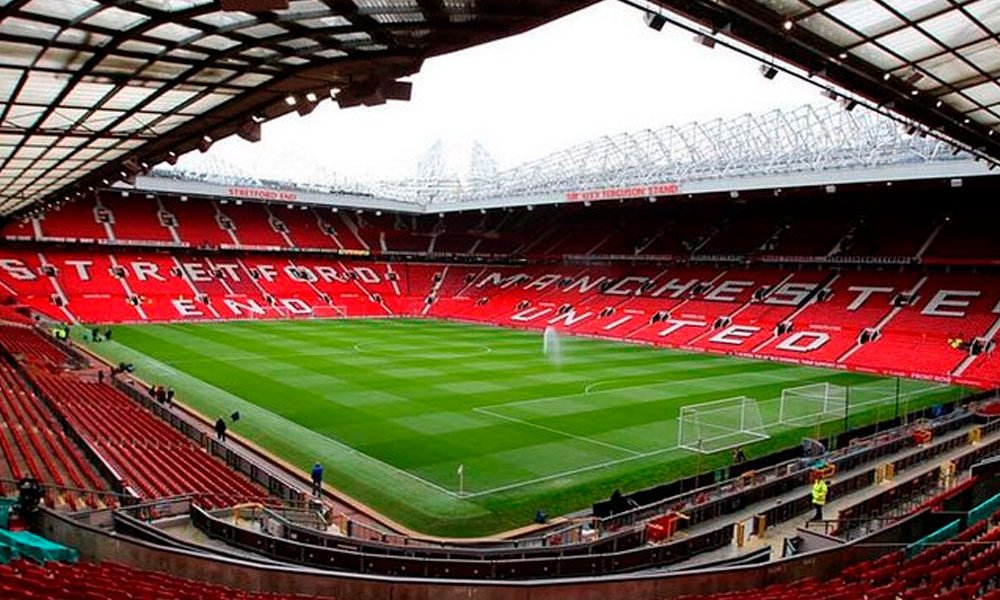 Manchester United plans to carry out a remodel of Old Trafford that would increase the capacity of the stadium to 80,000 spectators, according to the BBC.

The English team has been criticized in recent months, following its involvement as a founding member in the Super League, by legends such as Gary Neville for how old the stadium is.

Old Trafford, which currently seats around 74,000 people, has not been remodeled since 2006. Neville went so far as to say that it is a “ruined stadium.”

Since 2006, almost all of their rivals in the Premier League have changed stadiums or modernized theirs. This is the case of Manchester City, which moved to the Etihad Stadium; Arsenal, who went to Emirates Stadium, and Tottenham, who went to Tottenham Hotspur Stadium. Liverpool, meanwhile, have plans to increase Anfield’s capacity for the 2023-2024 campaign, while Chelsea have already teased an upgrade from Stamford Bridge.

You can also read:  Accused of the death of Emiliano Sala declares himself "very affected" by the accident

The Old Trafford improvements would be concentrated in the Bobby Charlton grandstand, as well as in the press area and VIP areas. In order to carry it out, the club will have to assess the impact it could have on the train lines and houses located in the vicinity of the field. EFE (HN)