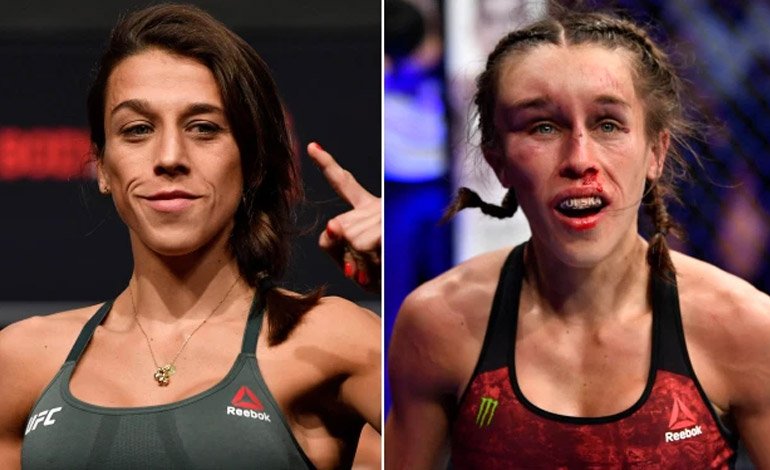 Polish fighter Joanna Jedrzejczyk lost her match to Chinese Zhang Weili in one of the stellar matches at UFC 248.

The 32-year-old Pole challenged the female strawweight champion, and despite battling the Asian, she ended up losing and with her face completely disfigured, in one of the best fights in the promotion’s history.

Jedrzejczyk, who held the title from March 14, 2015 to November 4, 2017, ended the fight with a terribly swollen forehead late in the fight.

Zhang, also suffered serious damage in the main event, and both fighters were hospitalized afterwards, but were released on Sunday without serious injuries, according to ESPN. Zhang won by split decision.

You can also read:  From "Beast from the East" to "Great Good Wizard", the evolution of a boxing champion

The fight was in stark contrast to the main event, a boring disappointment between Israel Adesanya and Yoel Romero. Adesanya won a unanimous decision to retain his middleweight title.

The fight was close and Zhang Weili won by decision of the judges.