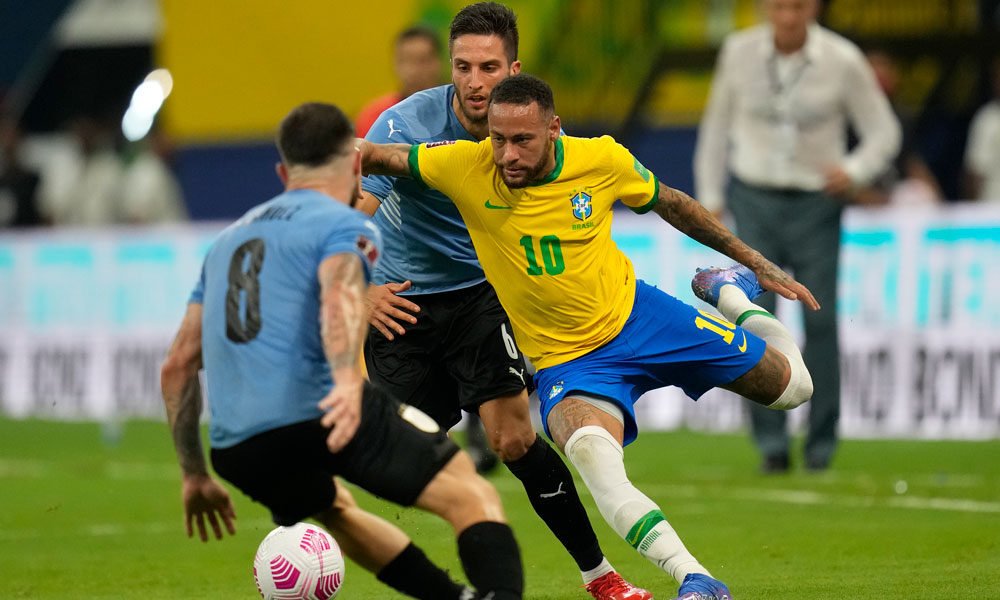 The turbulence that Óscar Washington Tabárez managed to overcome puts him in an extreme situation with the Uruguayan team. The only thing that helps him is to win in this double date of the Conmebol Qualifiers in November when he receives Argentina and visits Bolivia. To do this, it has already reserved 32 soccer players from abroad for these two games.

The rumors put Tabárez on the ropes after suffering heavy defeats against Argentina and Brazil in October. In fact, several journalists from that country took his departure for granted in the middle of certain meetings that the ‘Maestro’ held with the Uruguayan Football Association. In the end, it was ratified, although it will have to achieve results in the face of what is to come.

You can also read:  Camavinga signs the contract that binds him to Real Madrid until 2027

And for this, this Friday he has announced the 32 soccer players from abroad, reserved for what will be the two November games for the Conmebol Qualifiers. With respect to the previous list of October, Tabárez maintains the base and bets on practically the same names to try to overcome the difficult present.

Among the novelties to face Argentina (November 12) and Bolivia (November 16), the laps of goalkeeper Martín Silva and Damián Suárez stand out, and what could be the first call for defender Sebastián Cáceres from América de México. Meanwhile, Brian Lozano is not there.

The Uruguayan team has 16 points, like Colombia, but by goal difference it is in fifth place in the South American Qualifiers, that is, in the playoff zone for the 2022 World Cup in Qatar. Behind it, it has Chile with 13 and Bolivia and Paraguay, with 12.

You can also read:  Koeman: "Disappointed with the result"

You can also read:  CR7: «I gave my heart and soul for Juventus and I will always love Turin»