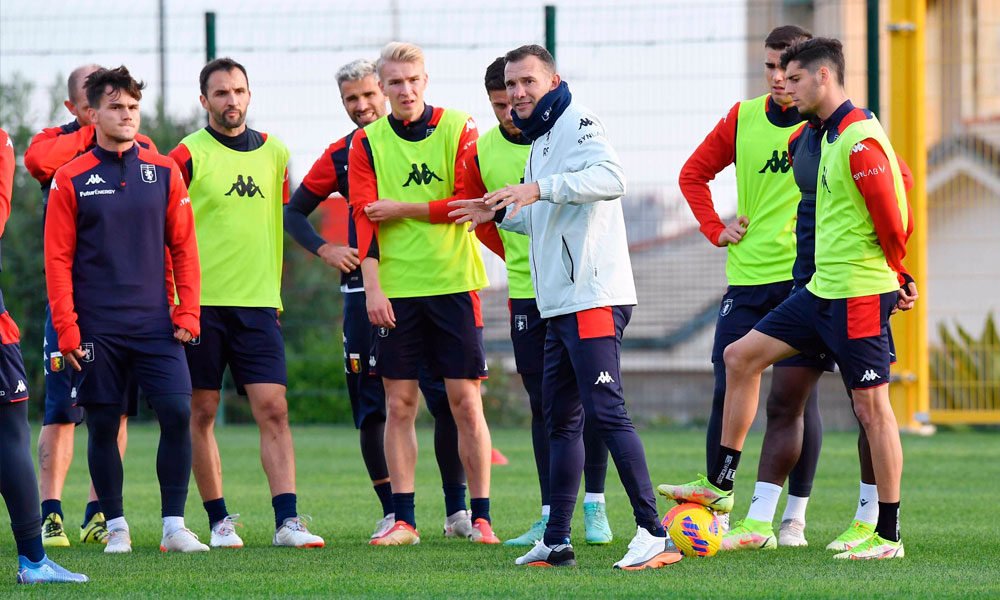 «The operation for the sale of Genoa CFC was closed this Monday. The 777 Partners fund is the new owner of the oldest club in Italy. Professor Alberto Zangrillo joined the board of directors and is the new president, ”the Genoese club reported.

777 Partners acquired 99.9% of Genoa’s shares, according to data added by local media, and ended the ownership of businessman Enrico Prezioni, who had saved the club from bankruptcy in 2003 and who had signed players like the Argentine Diego Milito or the Brazilian Italian Thiago Motta.

You can also read:  Ferguson, «the key» for Cristiano Ronaldo's return to Manchester United

Zangrillo, director of the San Raffaele hospital in Milan, became the 46th president in the history of Genoa.

Preziosi, despite losing ownership of the club, continues to serve on the team’s board of directors.

Genoa is currently coached by Ukrainian Andry Shevchenko, former Milan or Chelsea player, among others.

Nine times champion of Italy, although the last title dates back to 1924, Genoa has lost prominence and is now fighting for permanence, occupying the seventeenth place. EFE (HN)