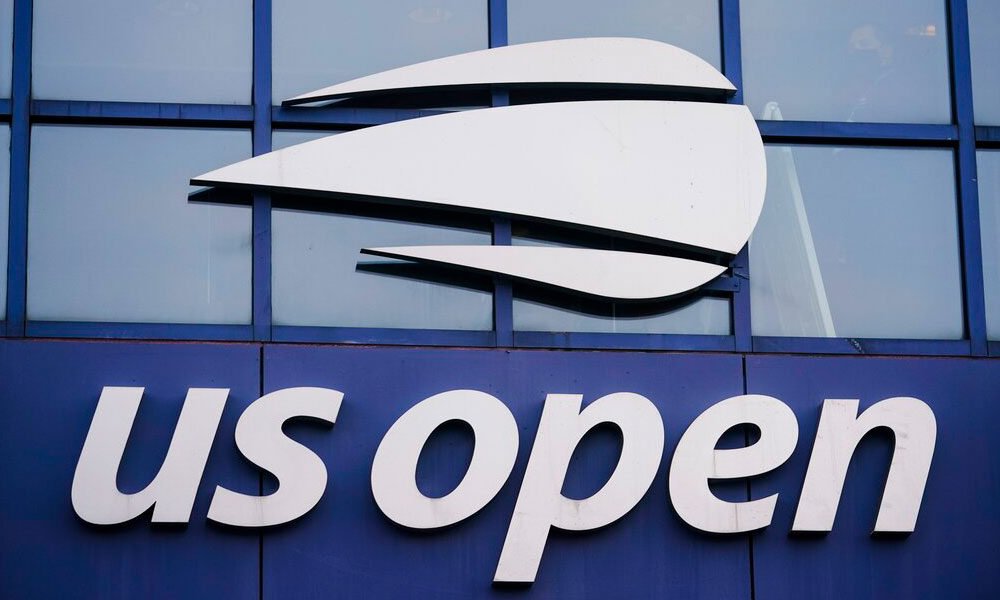 Singles champions at the U.S. Open this year will receive 35% less prize money than in the 2019 edition, the last time the Grand Slam tennis tournament allowed the public to attend. But the US Open will increase the prizes for the qualifying phase and the first three rounds of the main draw.

A year after closing the doors to spectators due to the coronavirus pandemic and reducing prizes by losing revenue, the United States Tennis Association announced Monday that it will increase total compensation for players, reaching a record amount of 57.5 million dollars, a little more than the 57.2 million that were distributed in 2019. The amount was 53.4 million in 2020.

You can also read:  Nadal defeats Djokovic and wins his 10th crown in Rome

In 2020, the US Open qualifying tournament was canceled due to the pandemic. That tournament will be played again this year from Tuesday – although without an audience, unlike the main tournament – and will distribute 6 million in prizes, an increase of almost 3.5 million in 2019.

You can also read:  Serena advances to the final

The total amount of prizes will go up in each competition, the USTA added: singles, doubles, mixed doubles and adapted tennis.

“We have determined our prizes round by round after an open dialogue with the players and managers of both tours,” tournament director Stacey Allaster said in a statement released by the USTA. “We applaud their collective leadership in making it easier for the US Open 2021 prize pool to be used to benefit as many players as possible.”

You can also read:  Garbiñe Muguruza breaks his barrier in Madrid

The singles draw in New York will be on Thursday; action in the main draw kicks off on August 30.

Novak Djokovic will try to become the first man to complete the first Grand Slam in the same year since Rod Laver in 1969, as well as setting a record with 21 crowns at the big events. Naomi Osaka is defending the women’s title and will be seeking her fifth Grand Slam crown. AP (HN)