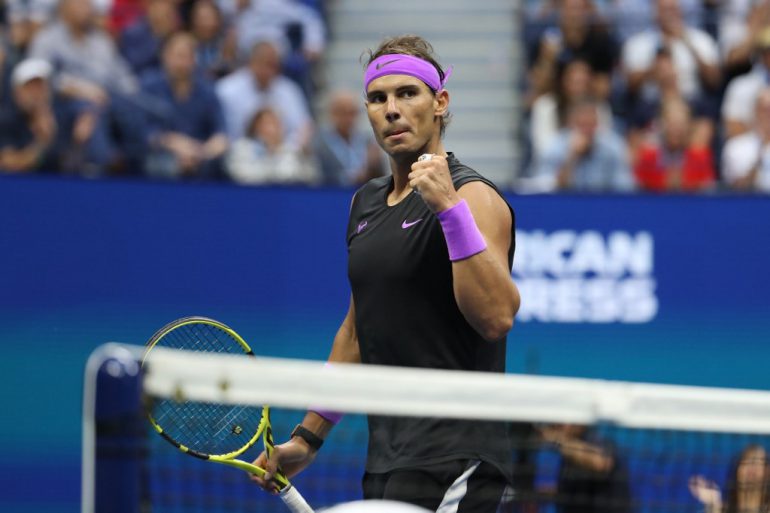 The United States Tennis Open will be played without fans in New York on the scheduled dates of August 31 to September 13, confirmed State Governor Andrew Cuomo.

“The US Open will be held in Queens, New York, without fans from August 31 to September 13,” Cuomo said on his Twitter account.

The celebration of this Grand Slam tournament was mired in uncertainty for weeks due to the expansion of the coronavirus in New York, the epicenter of the pandemic in the United States.

As the restrictions that will be established to protect players from the virus became known, a group of figures such as Novak Djokovic have been expressing their doubts about traveling to compete in New York.

You can also read:  Nadal and Federer advance at Australian Open

The USTA was scheduled to announce the tournament this week once it received authorization from local authorities.

“Now we can give fans around the world the opportunity to see the best tennis athletes compete for a US Open title, and we can showcase tennis as the ideal sport of social distancing,” he added.

Dowse, who advanced that the official announcement of the celebration of the Open will be made on Wednesday, said that the 2020 Western & Southern Open tournament will also be held at the Open headquarters in Flushing Meadows, without giving further details.

In this way, two of the three pending Grand Slam championships remain in the 2020 tennis calendar, after Roland Garros was postponed at the end of September and Wimbledon canceled its edition for the first time since World War II.

You can also read:  Nadal prepares the American tour with everything

In recent weeks, the USTA’s plans to circumvent the coronavirus threat have been met with wide reservations among major players, especially the world’s number one Novak Djokovic.

“We recognize the tremendous responsibility of hosting one of the world’s first sporting events in these difficult times, and we will do so in the safest way possible, mitigating all potential risks,” pledged the executive director of the USTA.

The state of New York concentrates around 30,000 of the more than 116,000 deaths in the United States from the coronavirus.

Under the proposed security protocols, the tennis players would be confined to a hotel on the outskirts of Manhattan and only allowed to be accompanied by a member of their team.

You can also read:  Thiem defeats Federer and consecrates himself in Indian Wells

The singles qualifying heats would be abolished while the doubles categories would be reduced from 64 pairings to just 24.

However, ‘Nole’ Djokovic found security measures and restrictions on the number of support personnel problematic.

“We would not have access to Manhattan, we would have to sleep in hotels at the airport, to be tested two or three times a week,” said ‘Nole’. “Besides, we could only bring one person, which is really impossible. You need your trainer, your physical trainer, your physiotherapist ».

Djokovic’s doubts have been shared by world number two and reigning Open champion Rafael Nadal, who said earlier this month that he would not play the tournament if it were to take place at that time. AFP (HN)