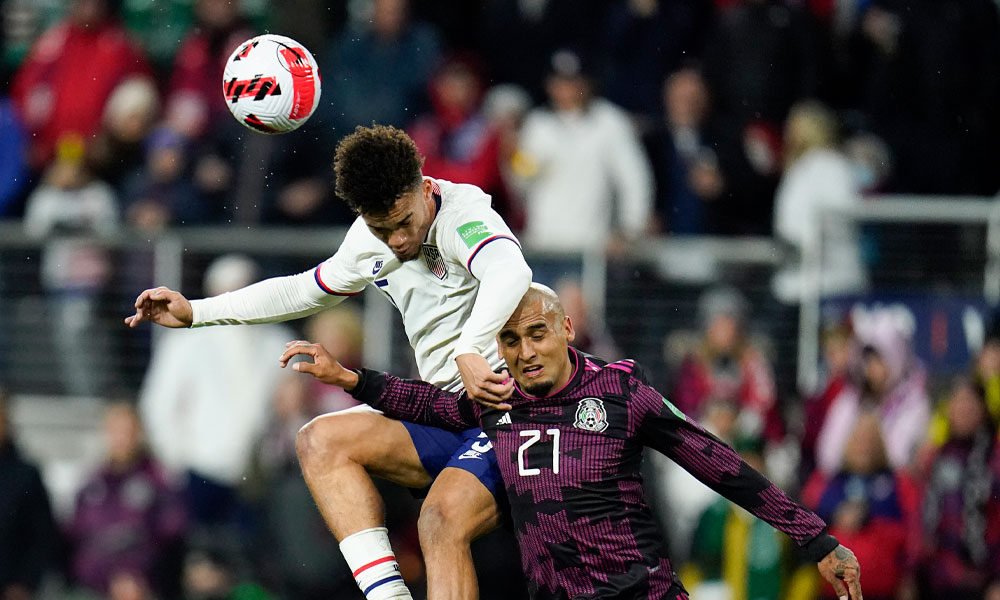 A goal by Christian Pulisic in the 74th minute and another by Weston McKennie in the 85th guaranteed the United States a resounding victory over Mexico 2-0 at TQL Stadium in Cincinnati, leaving them ahead of the octagonal final of the Concacaf qualifying rounds. on the seventh date.

Although the Americans and Mexicans have fourteen points out of twenty-one possible, the Stars and Stripes team leads the league because of McKennie’s goal.

Until the appearance of Pulisic, El Tri seemed comfortable with his tactical device to tie up the rival and disturb with sharp off-hooks.

The victory put an end to the undefeated of the Mexicans.

You can also read:  Brazil summons Vinicius Jr. for matches with Colombia and Argentina

The eighth date of the qualifying rounds, the last to be played this year, will put Mexico face to face in Canada on Tuesday, and the United States in Jamaica. EFE