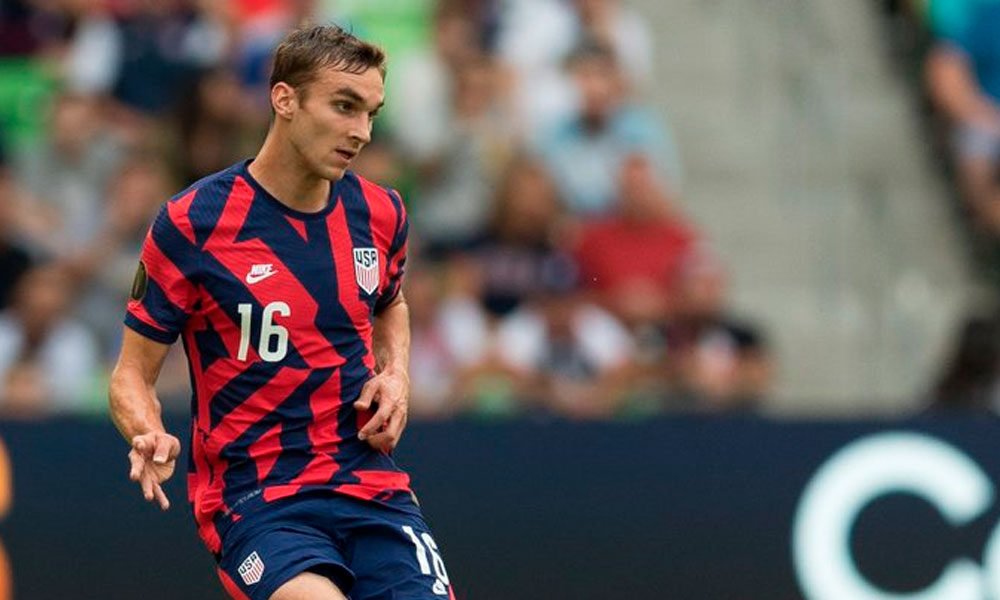 The defender James Sands was called up for the match that the United States leader will play on Tuesday as a visitor against Jamaica for the eighth final of the CONCACAF World Cup qualifying rounds.

The United States will miss full-back Miles Robinson and midfielder Weston McKennie for one-game suspensions. Robinson was sent off for a double warning in a 2-0 win over Mexico on Friday, while McKennie accumulated his second yellow card after receiving his first in the game against El Salvador on September 2.

Both were disaffected from the call prior to the United States’ trip to Jamaica on Sunday.

Sands, 21, is a member of MLS ‘New York City FC and has made seven appearances for the national team, six of them in the Gold Cup this year. They also participated in a 4-1 victory over Honduras in the playoffs on September 8. AP

You can also read:  Ceferin, on Super League: Justice is sometimes slow, but it always comes