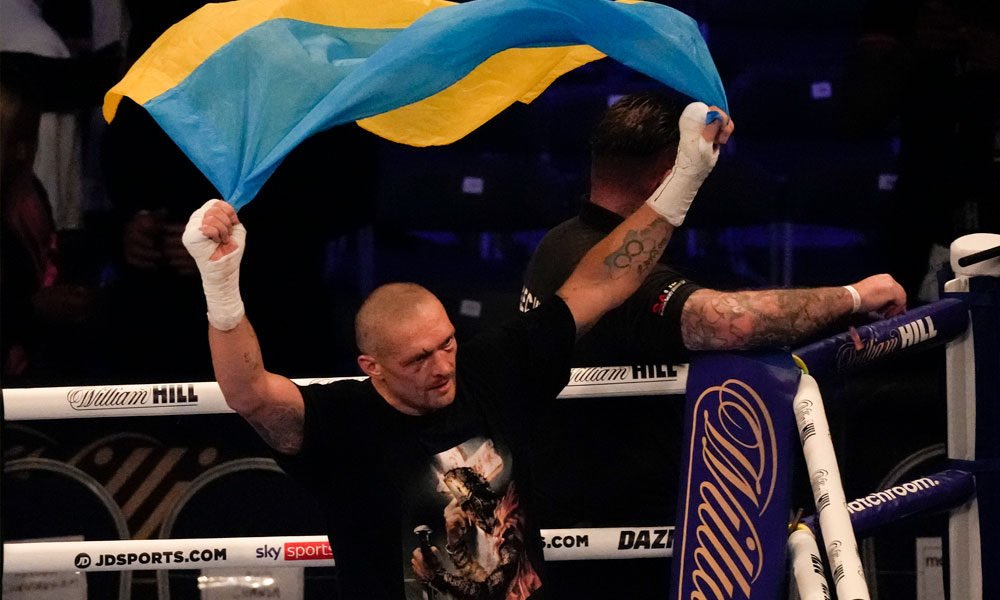 Usyk showed his technique and vivacity against a Joshua who could not find his rhythm to give up a loss that takes away his dream of fighting in a 100% British unification match against Tyson Fury, the WBC champion.

Lighter and smaller than its adversary, the Ukrainian challenger seemed to be at a disadvantage in the fight for three world belts.

But the reality was different. Joshua played at home, before 60,000 spectators dumped at Tottenham Hotspur Stadium, against a Usyk specialist in beating rivals as a visitor; whether in Germany, Poland, Russia, the United States or London, as in his previous victory, against Dereck Chisora.

You can also read:  Manny Pacquiao: "It's very difficult to quit boxing"

Usyk rose from the crossweights and launched himself into the super heavyweight after a single defense of his title, as great champions such as Evander Holyfield or David Haye did in his day. He joins them as the only ones to win the world title in both categories.

His speed of arms and legs, his technique and left-handed boxing were an impossible ‘combo’ to stop for Joshua, who tried to do damage with his powerful right, with less success than his rival.

«The fight went exactly as I thought. Sometimes he has pushed me, but never too hard, ”Usyk told Sky Sport television.

You can also read:  Afghan boxers: Only from the fortress can you fight fear

“My goal was not to get a KO. At first I hit hard to try the KO, but my coach told me to stop and just do my job, “analyzed the new king of the ring. AFP (HN)