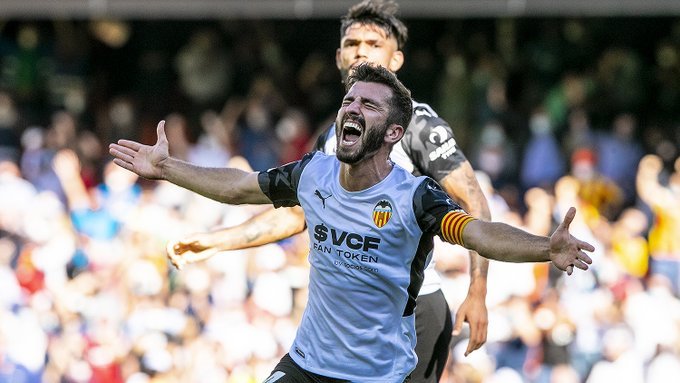 Valencia (10th) drew 2-2 in the discount with Mallorca (12th) this Saturday in LaLiga matchday 10, extending their long winless streak in the Spanish championship.

Valencia saves a point, but continues with its bad streak in the Spanish championship, where it accumulates six games without winning, three of them ended with defeat.

Mallorca was left with ten by a double warning from South Korean Kang-In Lee (54) and withstood the onslaught of Valencia in the second half until the last five minutes.

You can also read:  For being late, they take gold from the shooter at the Paralympic Games

While waiting for the star match of the 10th round on Sunday between Barcelona (7th) and Real Madrid (3rd), Saturday will close with the matches Cádiz-Alavés, Elche-Espanyol and Athletic de Bilbao-Villarreal. (AFP)