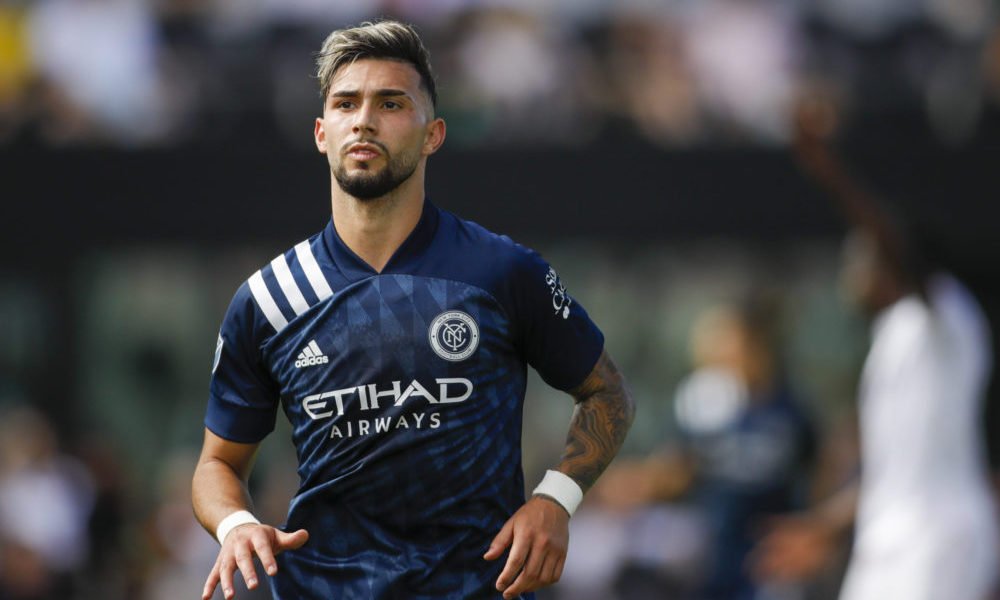 Argentine striker Valentín Castellanos, from New York City FC, won the Golden Shoe as top scorer in the North American Soccer League (MLS) this Sunday with a total of 19 goals in 32 games.

The striker, the first Argentine to achieve this trophy, equaled Norwegian Ola Kamara (DC United) in number of goals but surpassed him in the assist tiebreaker, eight to five.

At 23, Castellanos won the award thanks to Sunday’s 1-1 draw against the Philadelphia Union on the last day of the regular season.

The Argentine under-23 international led New York City FC to fourth place in the Eastern Conference, which guarantees a playoff spot.

You can also read:  León and Guadalajara advance to the Mexican semifinal

Only two South American footballers, the Venezuelan Josef Martínez (Atlanta United) in 2018 and the Uruguayan Diego Rossi (LAFC) in 2020, had won the MLS Golden Boot. (AFP)