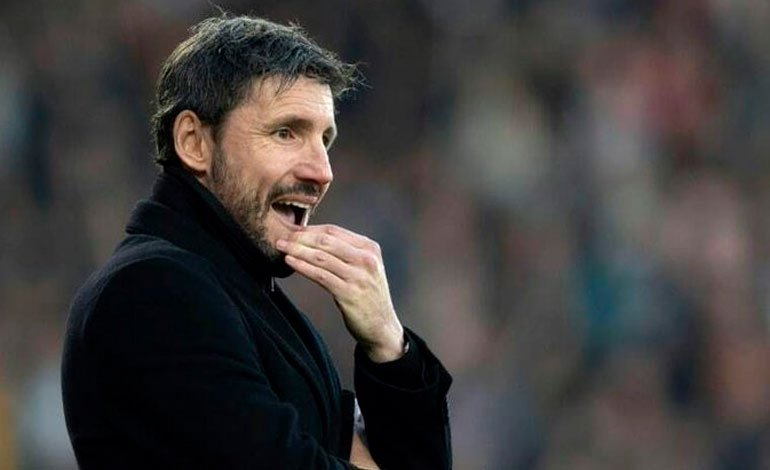 This was announced on Wednesday by the German club that was looking for a new coach since Glasner announced his decision to leave.

“We have been dealing intensively with Mark Van Bommel and our discussions with him confirmed that he is someone who fits our philosophy,” Wolfsburg sporting director Jörg Schmädke said.

“He is an internationally recognized coach who knows what awaits him in the Bundesliga,” he added.

You can also read:  The «Paolo Rossi Award» is born, the award for the top scorer in Serie A

“The ideas of those in charge at the club are the same as my visions and I can completely identify with the path that Wolfsburg has taken,” Van Bommel said.

“Being able to work as a coach in the Bundesliga, where I played for so long, is a great honor for me,” he added.