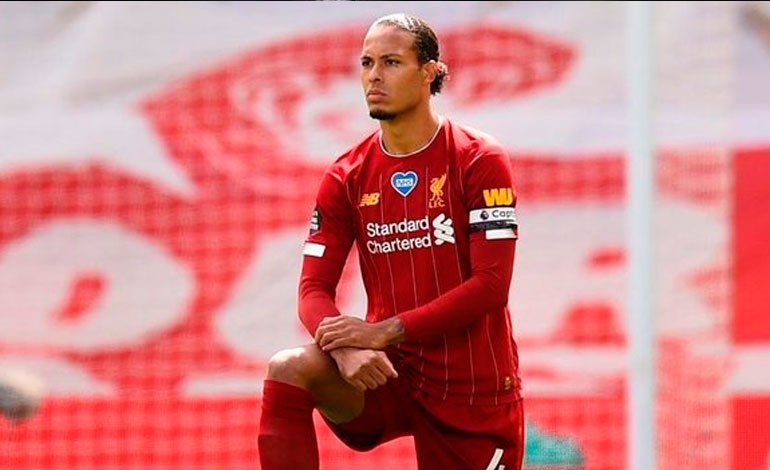 Dutch centre-back Virgil van Dijk underwent surgery for ligament damage to his right knee, Liverpool said on Friday, without specifying the length of the player’s absence.

The 29-year-old Dutch defender, injured after a tackle by Everton goalkeeper Jordan Pickford in the city derby (2-2), “will immediately focus on starting his rehabilitation with the support of the Reds’ medical service ‘” the club declared.

To compensate for his central defense, Klopp will have to face a puzzle.

Relocated to that position, the Brazilian Fabinho was injured on Tuesday in the Champions League against the Danish Midtjylland (2-0).

For his part, the Cameroonian defender Joel Matip, injured, missed the last three games of the ‘Reds’. AFP (hn)

You can also read:  Mata: This is not the time to talk about my future