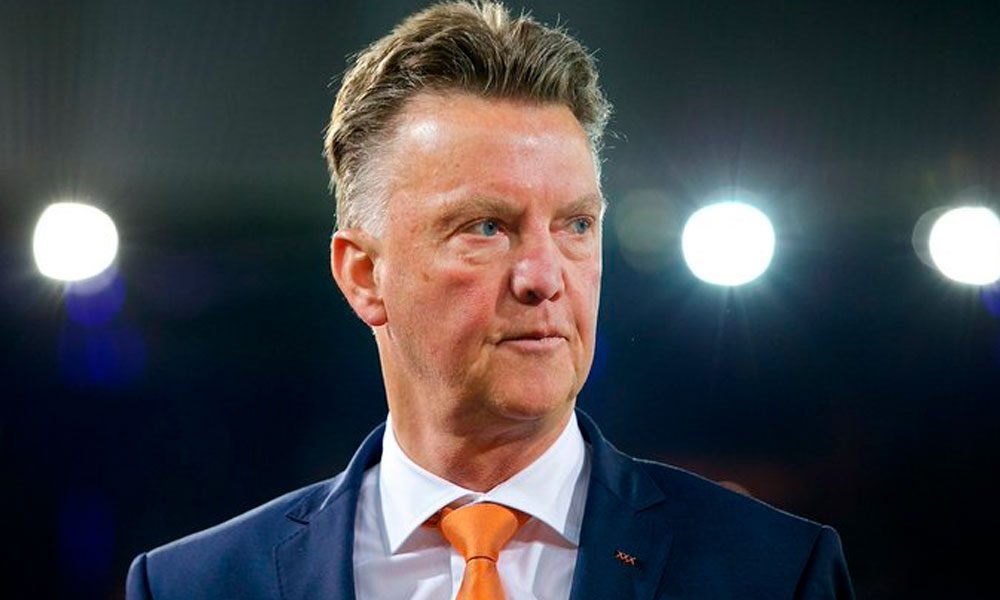 Netherlands coach Louis Van Gaal injured his hip after a fall on a bicycle, two days before the decisive qualifying match for the 2022 World Cup against Norway, Dutch media reported on Monday.

The accident occurred when the 70-year-old technician was returning by bicycle to the hotel after training, a day after the ‘Oranje’ draw against Montenegro (2-2).

“Van Gaal was parking his bicycle at the hotel when he slipped and landed on his hip,” reported the newspaper ‘De Telegraaf’.

“A visit to the hospital confirmed that he did not need to be operated on,” the media reported, but a head of the Dutch Football Association (KNVB) reportedly told the newspaper that Louis “cannot walk and is in a wheelchair.”

“He will do everything he can to be present at the game on Tuesday,” said the official.

Images showed Van Gaal, sometimes nicknamed ‘The Iron Tulip’ for his austere nature, arriving for training on Monday in a golf buggy.

The Netherlands still lead group G but are only two points ahead of Turkey, which defeated Gibraltar 6-0.

A draw against the Norwegians on Tuesday in Rotterdam should be enough for ‘Oranje’ to seal their ticket to Qatar, given the goal difference, but a defeat could put them in third place behind Turkey and Norway. AFP (HN)