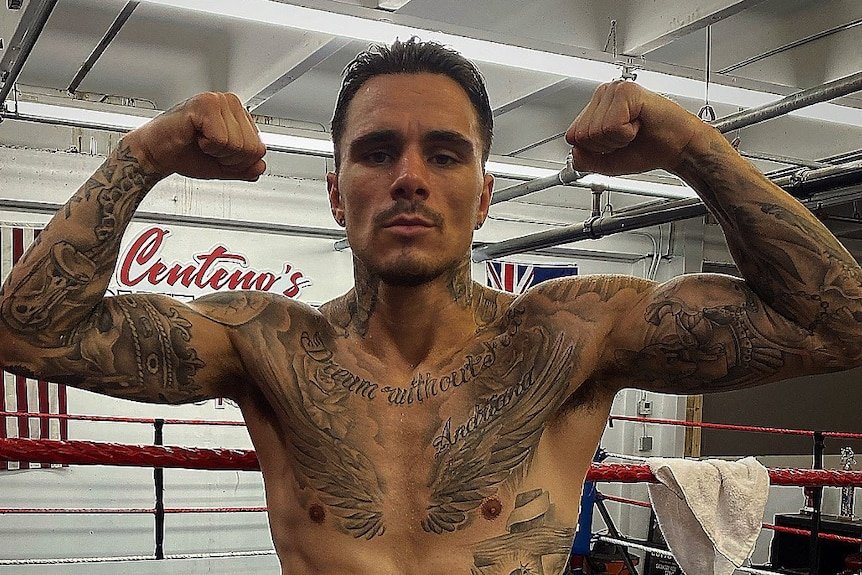 George Kambosos returns home for the first defense of his undisputed lightweight championship.

Kambosos’ next fight is scheduled for June 5 at Marvel Stadium in Melbourne, Australia, sources told ESPN. The favorite for the title shot, Vasiliy Lomachenko, has already reached a deal, sources said, which includes a rematch clause for the lucrative fight in Australia if Kambosos loses.

Kambosos, ESPN’s No. 1 lightweight, has yet to accept the deal, according to sources. Devin Haney is also in contention for the fight, sources said. The fight will take place on Sunday afternoon in Australia to accommodate a US prime-time television broadcast on Saturday. If Kambosos fights Lomachenko, the fight will be televised on ESPN.

You can also read:  Canelo Álvarez tries to unify titles and feelings against Daniel Jacobs

Kambosos promoter Lou DiBella could not be reached for comment.

Marvel Stadium was originally scheduled to hold an Australian Football League match that weekend, but with the help of the Melbourne government, stadium officials and league officials, the contest was moved to a Friday, according to reports. sources. The place is key. Marvel Stadium not only seats over 53,000 fans, but also features a retractable roof; June is winter in Australia.

Kambosos, 28, earned a split decision win over Teofimo Lopez in November, a fight that was named ESPN’s Upset of the Year. After all, Lopez was a 10-1 favorite and regarded as one of the best pound-for-pound fighters in the world.

You can also read:  Manny Pacquiao retains his Welterweight title

Lopez was also coming off a win over Lomachenko to capture all four lightweight belts. But Kambosos, who is from Sydney, scored a first-round knockdown and survived a tenth-round knockdown to pull off the shock victory.

The win catapulted Kambosos onto ESPN’s pound-for-pound list and stardom in Australia. He also put him in the driver’s seat of one of boxing’s most popular divisions.

Kambosos attended Haney’s victory over Joseph Diaz Jr. the week after the Lopez fight before attending Gervonta Davis’ fight with Isaac Cruz. Ryan Garcia was also in talks for the fight, but he is set to fight Emmanuel Tagoe on April 9, so he wouldn’t be ready until later in the year.

You can also read:  Latin American boxing starts well and promises to improve even in 2019

Lomachenko (16-2, 11 KOs) has posted two straight wins since undergoing surgery to repair a torn rotator cuff, an injury he dealt with during the Lopez fight. First, Lomachenko scored a ninth-round TKO over Masayoshi Nakatani in June. Then, in December, the two-time Olympic gold medalist comfortably defeated Richard Commey on points.

Lomachenko, who is promoted by Top Rank, is ESPN’s No. 2 lightweight and No. 8 in the pound-for-pound rankings. The former three-division champion from Ukraine turns 34 on Thursday.(ESPNSPORTS)