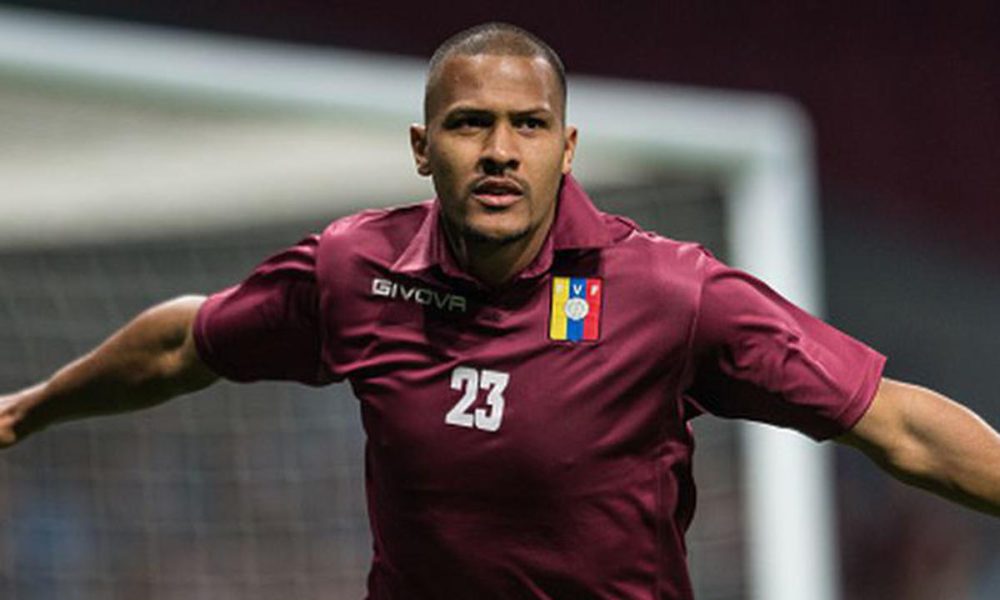 Venezuelan coach Leonardo González announced on Thursday the list of 26 players, among which the return of his historic scorer Salomón Rondón stands out, with a view to the next two dates of the South American World Cup qualifier.

Rondón, from Everton of the English Premier League, was on the sidelines in the last dates of the South American tie due to travel complications derived from the restrictions caused by the pandemic, including prolonged quarantine periods upon return in case of having played.

You can also read:  Mbappe: I want a solid project around me

Subsequently, the procedures for his move to Liverpool from China, where he played with Dalian Pro, also blocked his presence on the last triple date of the tie.

The attacker, who has not played with the national team since November 2020, was also absent in June due to injury in the qualifying games in which Venezuela fell 3-1 on their visit to Bolivia and drew 1-1 against Uruguay as host. .

Likewise, the last Copa América played in Brazil was lost.

Rondón is the top scorer in the history of the selected Vinotinto with 31 goals.

Among those summoned, 22 of them legionaries, four players from the local tournament stand out, the midfielder Edson Castillo and the defenders Jefre Vargas, Adrián Martínez and Óscar González.

You can also read:  Ajax presents T-shirt in tribute to Bob Marley

Venezuela, the only member of Conmebol that has never played a World Cup for seniors, occupies the last place in the standings with seven points out of 36 possible. Ecuador, meanwhile, ranks third with 17 units, eight less than Argentina, the Brazilian guard, the undisputed leader with 31 units, the result of 10 victories and a draw.

You can also read:  Maradona's environment supplied him with alcohol and marijuana