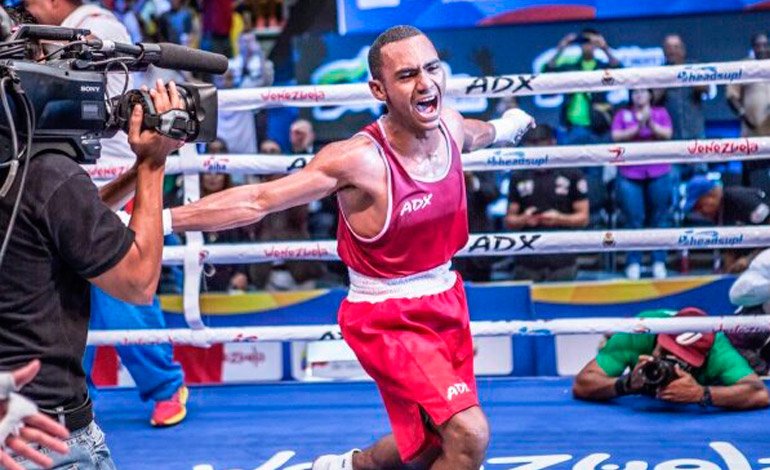 Venezuela today added four qualifiers to the Rio de Janeiro Olympic Games, next August, and became the country that obtained the most places in the Pre-Olympic held in the coastal state of Vargas, followed by Mexico and Ecuador with three.

With the triumph of Víctor Rodríguez for the third place of the bantamweight (56 kilograms) against the Turkish Ibrahim Gokcek, Venezuela reached eight fighters who will travel to Rio, and surpassed its highest number of representatives in an Olympic joust after the seven it had in Beijing 2008.

Venezuelan boxer Edgar Muñoz also got his Olympic ticket today with a 3-0 victory over Ukrainian Rostylav Arkhypenko to be crowned champion in the super heavyweight (+91 kg) and joined Yoel Finol (52kg) and Endry Saavedra (75kg) , who registered his name this Thursday.

You can also read:  Boxing professor suspected of recruiting jihadists arrested in Spain

You can also read:  Cuba wants to regain the reign in Qatar-2015 World Cup

Spain, for its part, qualified the Mallorcan Youba Sissokho Ndiaye at the Welterweight (-69kg) after his 3-0 victory today against the Indian Goyat Neeraj in the fight for third place.

Venezuela reaches 81 athletes classified for Rio 2016, including seven track and field athletes who have minimal marks but await confirmation from the International Athletics Federation (IAAF), which will publish the final lists on July 12. EFE