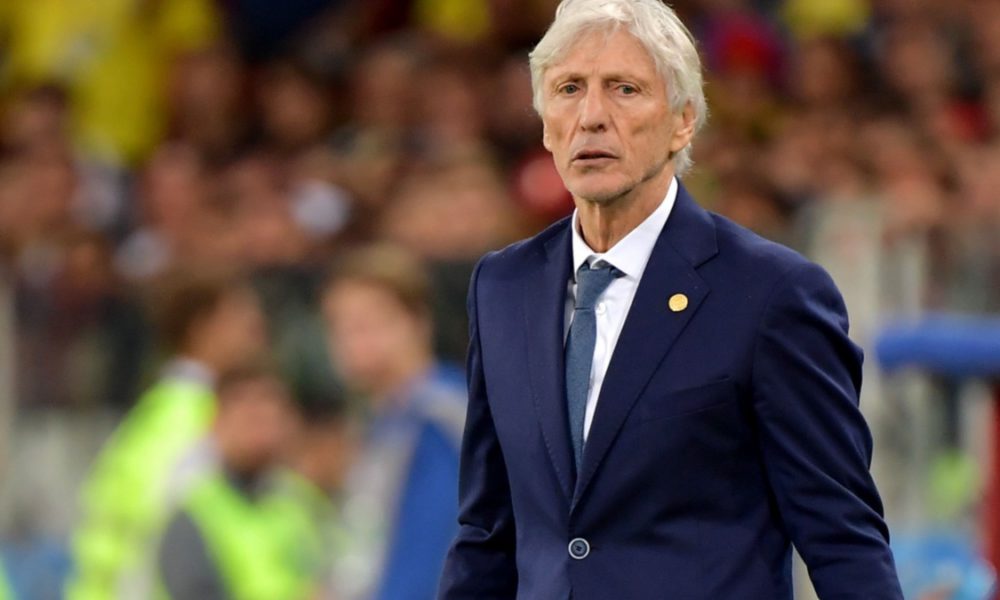 In Venezuelan territory, information emerged of a possibility that José Néstor Pékerman has to take the reins of the Venezuelan national team, a team that has already been eliminated from its claims to qualify for the Qatar 2022 World Cup.

Right now, the Venezuelans are temporarily led by Leonardo González, a coach who has not known what it is like to triumph in qualifying, after the departure of José Peseiro as Vinotinto coach, due to non-payments of several months.

Precisely, according to information from the Venezuelan journalist, Francisco Blavia, on October 25, the Football Federation of that country, reached an agreement with the lawyer of the Portuguese coach, to pay him the two million dollars missing from his contract; for that they have until November 25, according to the communicator.

He then stated that the arrival of José Néstor Pékerman to the bench of the table would be announced in January, who is in the World Cup Qualifiers with just 7 points, he is last and already eliminated to go to the orbital appointment next year.

It should be remembered that on the last date of the Conmebol Qualifiers, Venezuela will receive Colombia, precisely, the Tricolores was the last team that the Argentine coach led. He gave the Coffee Growers the classification to the World Cups in Brazil 2014 and Russia 2018. (Bolavip)