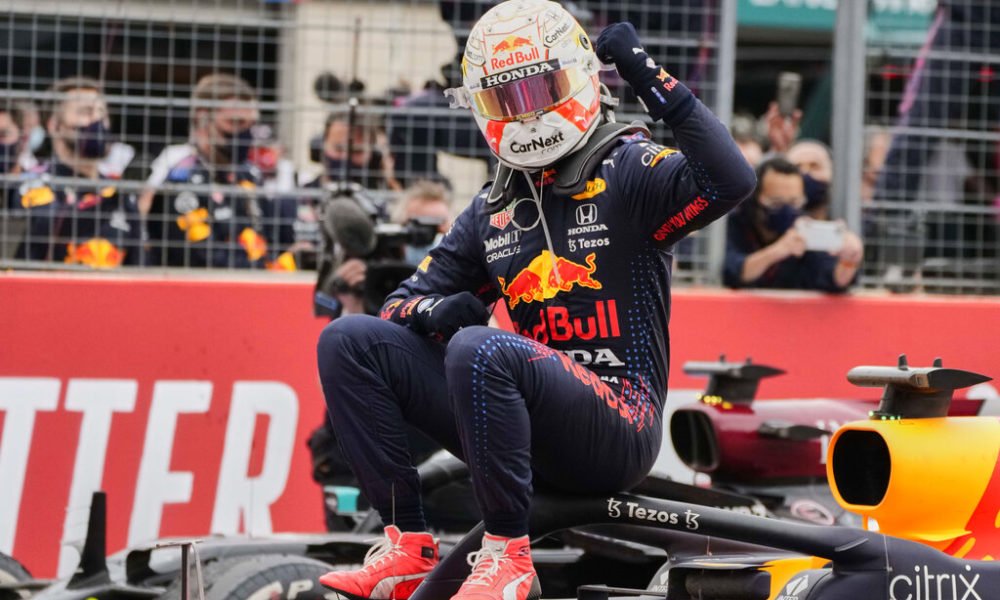 The third step of the podium in that seventh round of the 2021 season was for the Mexican Sergio Pérez (Red Bull), ahead of the Finn Valtteri Bottas (Mercedes), fourth.

Thanks to his triumph, Verstappen extends his advantage over Hamilton from 4 to 12 in the general classification of the World Cup.

In the constructors’ overall, Red Bull increases its margin over Mercedes from 26 to 37 points.

You can also read:  Vettel joins circumstance to win in Australia

Before 15,000 spectators (which is the most important event organized in France at the start of the covid-19 pandemic), Verstappen, who started from pole position, did not have a good start and Hamilton overtook him after the Dutchman lost control of his car in the first corner.

An early first step through the pits and then another after the middle of the race – while Hamilton changed tires only once – allowed him to build the foundations for victory in the final kilometers.

The McLarens were the third force in the paddock in this race, with Britain’s Lando Norris fifth and Australian Daniel Ricciardo sixth.

You can also read:  German justice closes case against Ecclestone

The Ferraris disappointed this time, with an eleventh place for Spaniard Carlos Sainz Jr and a sixteenth for Monegasque Charles Leclerc.

Next week Formula 1 will meet in Austria for the Styrian Grand Prix, the first of two consecutive races scheduled at the Red Bull Ring circuit in Spielberg. (AFP)