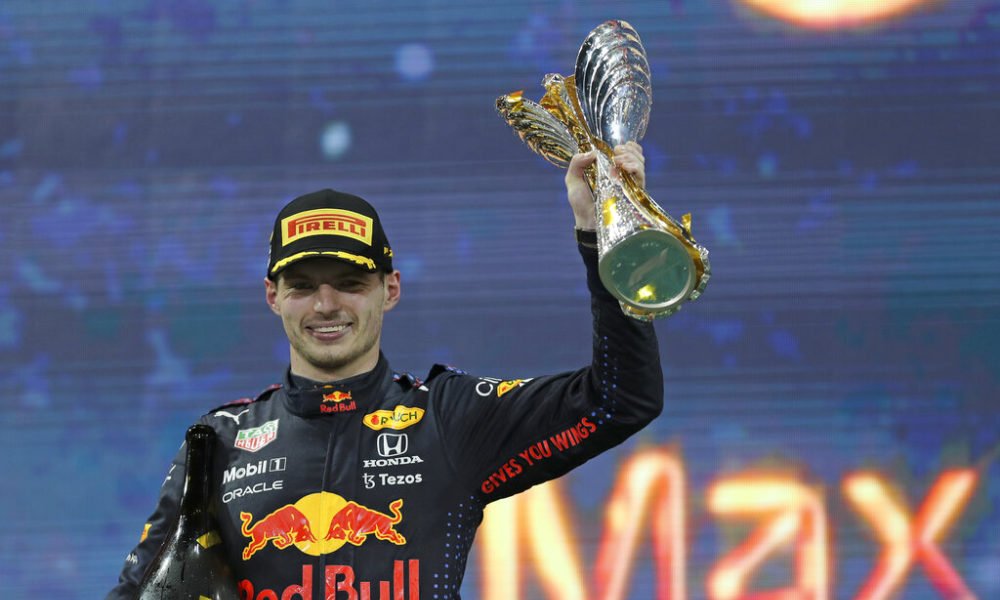 Dutchman Max Verstappen, Formula 1 world champion, would be close to extending his contract with the Red Bull team “for a duration of four to five years,” according to the De Telegraaf newspaper on Wednesday.

According to the Dutch newspaper, Verstappen, whose contract was due to expire at the end of 2023, “is going to bet on the duration in his current team” and become the best-paid F1 driver, with “an estimated salary of 50 million euros (55 $.8 million) per season.

His rival Lewis Hamilton (Mercedes), a seven-time world champion, with a contract until the end of 2023, is currently the highest paid driver.

You can also read:  Organizers announce sold out tickets for Abu Dhabi GP

Eighth highest paid athlete in the world in 2021, according to Forbes magazine, the Briton would earn 62 million dollars for his sports activities, with a fixed salary of 55 million.

Questioned by the Dutch agency ANP, a Red Bull spokesman did not want to deny or confirm this information.

“We do not comment on this post, but we can say with certainty that the talks are on the right track. We hope to be able to communicate something before the end of this week, “said the spokesman.

You can also read:  Formula 1 mourns the death of Niki Lauda, ​​one of its heroes

«My team knows that I love him and that we can be together for 10 or 15 years. I hope they let me do it », Max Verstappen told the press after his first world title in Abu Dhabi last December.

“We will talk about an extension and maybe conclude it,” Helmut Marko, Red Bull Racing sports adviser in charge of driver policy, had replied, according to the ANP agency.