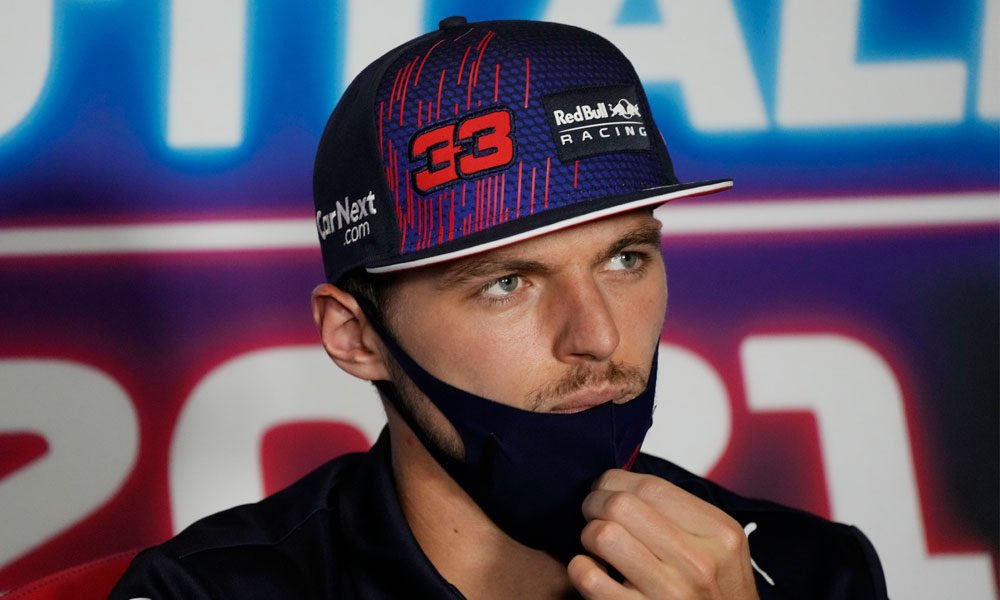 “They really threw it under the bus,” Verstappen said.

Last week, the FIA ​​dismissed Masi after the incident at the Abu Dhabi Grand Prix, which decided the title in December.

“I found it unacceptable that he was fired in such a way,” Verstappen said during pre-season testing in Barcelona on Thursday.

“I also sent him a message. Firing him immediately was not the right decision. I wish him the best in whatever comes next and I hope it is better than being an F1 race director,” he added.

You can also read:  Ángel Nieto will continue in an induced coma for the next few days

Masi’s decision turned the F1 title race on its head, just as Hamilton was close to claiming his eighth world title and setting a new record. What followed generated confusion and anger on several fronts.

Hamilton was leading comfortably until Nicholas Latifi’s crash brought in the safety car with five laps to go. With the yellow flag, Verstappen took the opportunity to change his tires. Masi intervened by authorizing Verstappen to overtake the cars straggling behind Hamilton. It was thus that the Dutchman was behind him and, with his new soft tires, he overtook the Briton on the last lap.

“That the people who fired him allowed (the rule) in the first instance is unacceptable,” Verstappen said. “I thought it was unbelievable, so I feel bad for Michael. That he got fired is really unbelievable.”

You can also read:  Max Verstappen wants a victory to remember at the 2021 Dutch Grand Prix

“Could you imagine a referee in any sport who has the coach yelling in his ear all the time? It’s a yellow card, a red card, no decision, it wasn’t a foul,” Verstappen said, comparing the situation to a soccer referee.

Motorsport’s governing body has set up a new structure for race day, including a virtual race control room.

“What we talked about last year was the issue of inconsistencies,” Wolff recalled Wednesday. “You don’t have to have a room to interpret the regulations.” (GG) (AP)