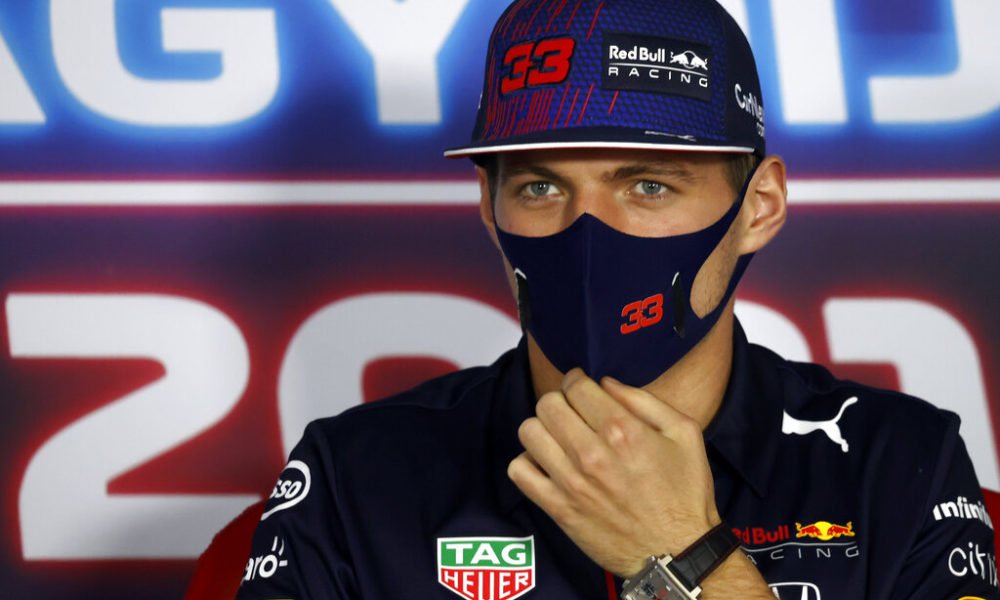 The Dutchman Max Verstappen, leader of the World Championship general, was penalized with three fewer positions on the grid at the next Formula 1 Grand Prix, which will be held on September 26 in Russia, after the accident this Sunday with the British Lewis Hamilton, second overall, at the Italian Grand Prix.
Verstappen was considered the “main responsible” for the accident by the race management.
Both Verstappen (Red Bull) and Hamilton (Mercedes), separated by just five points in the standings, had to leave after their accident, suffered mid-race this Sunday at Monza, where the winner ended up being the Australian Daniel Ricciardo (McLaren) .
After stopping in the pits on lap 26 of 53, Hamilton came out of the pits just ahead of Verstappen.
At the end of the straight line the accident occurred and the Dutchman saw his car climb over that of his rival.
They both ended up in the gravel area and ended up dropping out. They got out of their cars undamaged, but the image is especially symbolic of their fight for the title this season. (AP)

You can also read:  Schumacher would have lost 25% of body mass