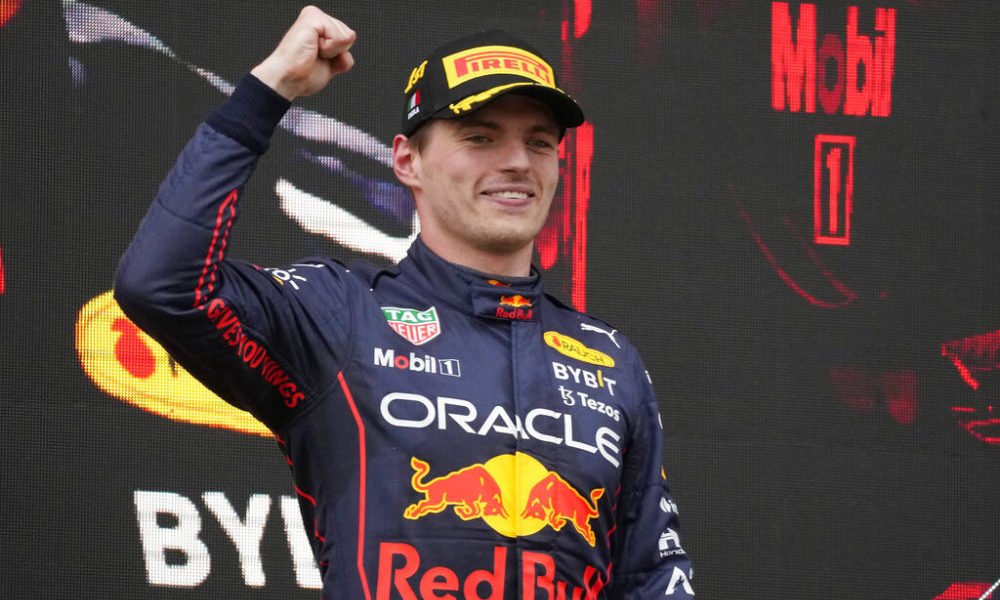 Dutchman Max Verstappen (Red Bull) won the Emilia-Romagna Grand Prix on Sunday, the fourth Formula 1 race of the year, at the Enzo and Dino Ferrari circuit in Imola, Italy.

Verstappen, who started the race from pole position, dominated from start to finish. His rival so far this season, the championship leader Charles Leclerc (Ferrari), who started in second position, finished 6th, far from the podium completed by the Mexican Sergio Pérez (Red Bull) and the British Lando Norris (McLaren ).

Despite having an audience dedicated to his cause, Leclerc never managed to take advantage of the defending world champion.

The Monegasque made a poor start, falling to 4th position before regaining a place. But on lap 54, with nine to go, he struggled, causing him to drop down in the standings.

You can also read:  Formula 1 will seek to reduce costs

In front of the red grandstands, decorated in the colors of Ferrari, Verstappen achieved his second victory of the season, after the one already achieved in Saudi Arabia.

Despite this, Leclerc still holds first place in the drivers’ championship.

The other Ferrari, driven by Spaniard Carlos Sainz, had to retire after a first lap crash with Daniel Ricciardo’s MacLaren.

This is the second consecutive abandonment of the Spaniard, after Australia, and therefore drops from 2nd to 5th position in the championship.

His compatriot Fernando Alonso (Alpine) also left after another accident with the German Mick Schumacher (Haas).

George Russell, who started 11th, raised morale at Mercedes, managing to climb to 4th position, a result that served to hide the discreet performance of his teammate, Lewis Hamilton.

You can also read:  Ogier and Meeke shared the best time in practice

The British, seven-time world champion, started from 14th position, and managed to climb one to finish 13th, being doubled by Verstappen, his rival for the title last year. (AFP)