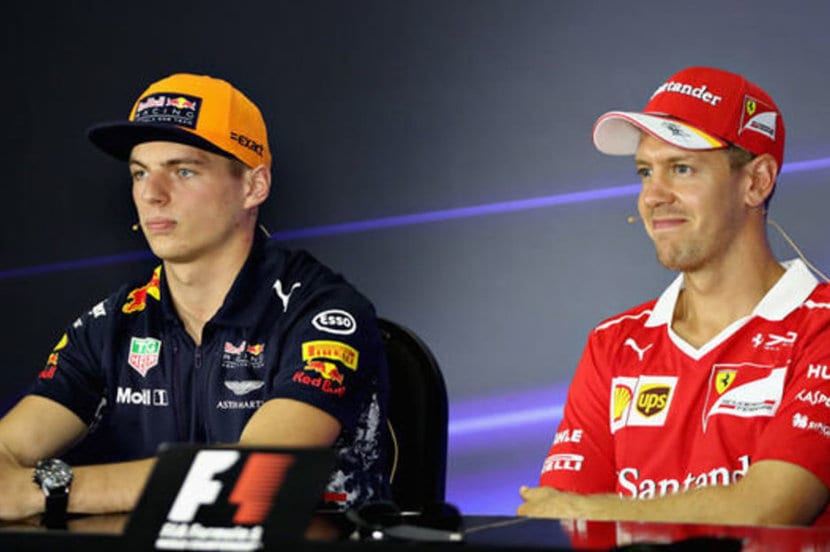 Formula 1 world champions Max Verstappen and Sebastian Vettel are not seen taking part in the Russian Grand Prix in September, following the Russian invasion of Ukraine.

“I woke up surprised. It’s horrible to see what happens. For my part, my opinion is that I should not go, I will not go, “reacted the German Sebastian Vettel at a press conference in Catalonia, where F1 pre-season training takes place.

“I think it would not be good to have a race in the country,” he added about a Grand Prix scheduled for September 25 in Sochi.

“I feel very sorry for the innocent people who lose their lives, who die for stupid reasons”, for some “very strange and crazy leaders”, he declared.

You can also read:  A pilot confessed that a team offered her to sign her in exchange for naked photos

“We are going to talk about it, but I have already made my decision,” concluded the Aston Martin driver.

“When a country is at war, the right thing to do is not to run there, that’s for sure. But what counts is not what I think, it will decide the whole paddock, “said, for his part, the current world champion, the Dutchman Max Verstappen (Red Bull).

F1 “closely follows the development” of the situation, the championship reacted in a statement, without making “any other comment on the scheduled race in September.”

Russia launched an invasion of Ukraine on Thursday, with air strikes and the entry of ground forces, causing dozens of deaths already in the early hours, according to the Ukrainian authorities.(AFP) (GG)