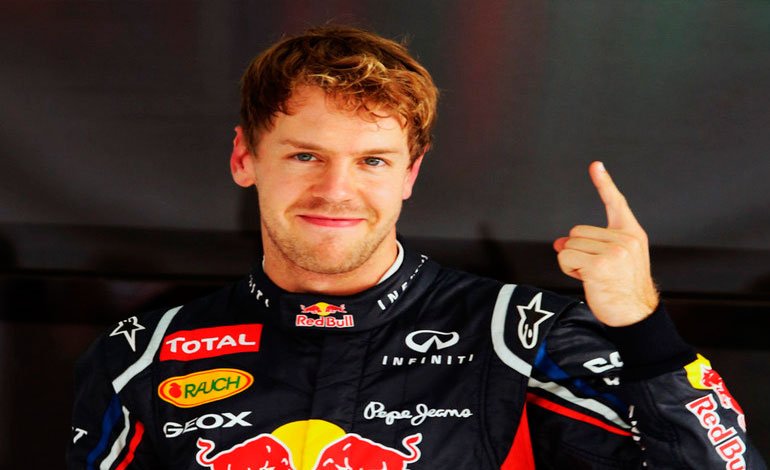 The German Formula 1 driver Sebastian Vettel, 32, will leave Ferrari at the end of the 2020 season, the Italian team announced on Tuesday, which did not provide the name of his successor.

“It is a decision that was made by mutual agreement with Sebastian and the two parties have considered that it was in their interest. It was not an easy decision to make due to Sebastian’s value as a driver and as a person, “said Mattia Binotto, the skipper of the Scuderia, quoted in the statement.

After arriving at Ferrari in 2015 to succeed Spaniard Fernando Alonso, Vettel has so far also failed to bring a new world champion title to the legendary Italian team.

You can also read:  Raymond Poulidor dies, the 'eternal second' of the Tour

The last individual title on Ferrari’s track record is Kimi Räikkonen, in 2007, with a constructors’ title the following year.

Vettel suffered last year the irruption of his young Monegasque teammate Charles Leclerc, who stole the limelight and prevailed as the dominant driver at Ferrari, where he achieved two victories last season against one of Vettel, allowing himself to be ahead in the World Championship standings. .

Leclerc, 22, extended his contract with Ferrari in December until 2024.

You can also read:  Massa the fastest in Jerez circuit

Among the drivers being considered to replace Vettel is the six-time world champion Lewis Hamilton, who ends his contract with Mercedes at the end of the season, but the Briton has hinted that he will remain with the German team.

The names of the Australian Daniel Ricciardo, currently at Renault, the Spanish Carlos Sainz (McLaren) or the Italian Antonio Giovinazzi (Alfa-Romeo) have also appeared.

This announcement comes as the 2020 Formula 1 World Cup has not yet started due to the coronavirus and the start date is uncertain. AFP (HN).