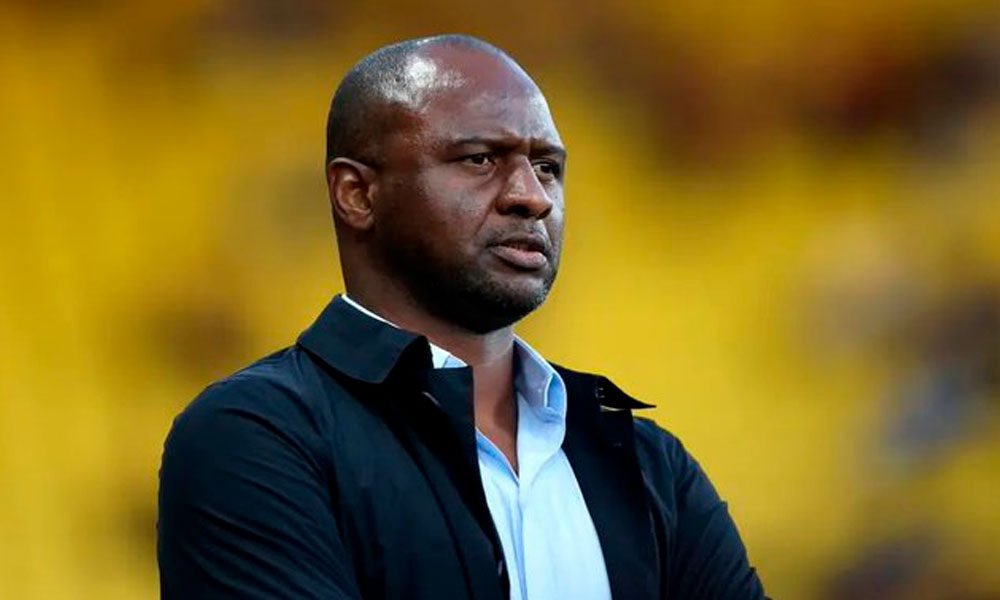 Crystal Palace manager Patrick Vieira has opposed the intention to make the five changes during matches permanent because of the advantage this would bring to the more powerful clubs.

The rule of five changes in three shifts began to be used during the pandemic in the major European leagues, less the Premier League, and in international competitions, and, this season, despite the return of the tournaments to normality, it has continued being used.

In recent days, a rumor has emerged that this rule could be made permanent to ensure the rest of the players in the face of the increasingly busy football calendar.

You can also read:  Laudrup: «It is impossible to know if Xavi is going to do it well»

“There are teams that are going to benefit because they have larger squads. For others it will not be a big decision, ”said the Arsenal legend and now Crystal Palace manager.

“If this becomes permanent, it will not be a good decision for us, the greats will have much more advantage,” he said. EFE