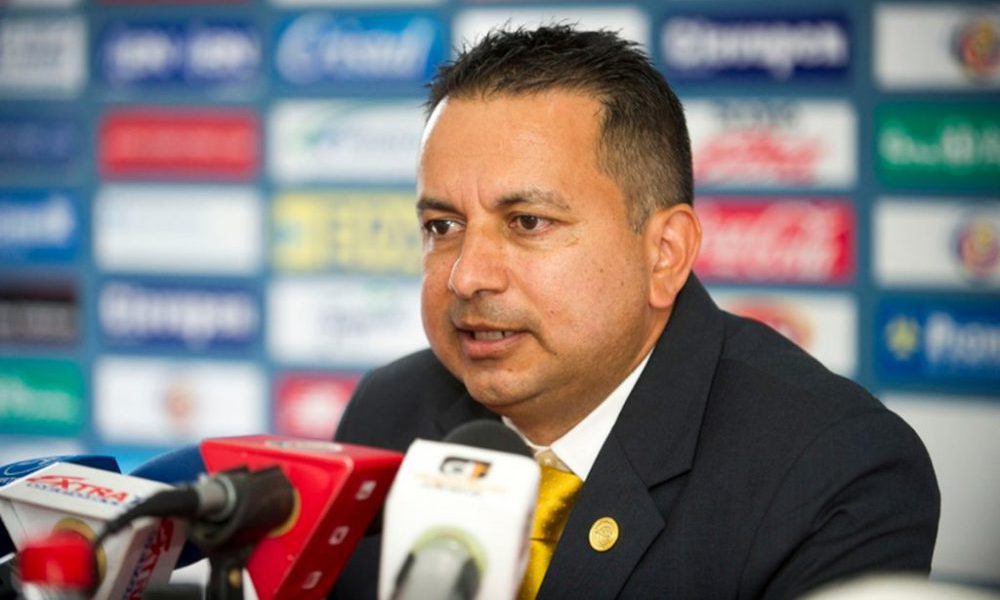 Rodolfo Villalobos provided details of the protocol that the meeting between Costa Rica and Honduras will have at the National Stadium, and also announced the percentage of ticket sales for this Tuesday.

In the first place, Villalobos said that the protocol will not vary and that the fans who attend the meeting must present the QR code, vaccination card and in some things they can enter the Stadium through the Edus. Minors will not have to present any health document.

“We remain the same as what was agreed last week with the authorities of the Ministry of Health and the Ministry of Sports. With the presentation of the QR code, those who were vaccinated outside of Costa Rica must present their vaccination meat and identification. Likewise, all minors must not present any type of health document, other than their entry and those who were vaccinated in Costa Rica and do not have their QR, through the EDUS, “he said.

You can also read:  Odegaard returns to Arsenal

“We as a Federation are going to continue supporting this agreement that we had already reached with the Ministry of Health and the Ministry of Sports, and the match will remain under the same conditions,” added Villalobos.

On the other hand, Rodolfo Villalobos reported that just over 50% of the tickets available have been sold at the last cut, which was at noon this Monday.

«More than 50% of the tickets have already been sold, we hope that between now and tomorrow, I hope our National Team can count on the support of 8,750 people and we will start with a second round that we know and are aware that we have to do things differently to to be able to obtain the classification ”, commented.
Likewise, the president of Fedef Fútbol asked the fan to support the selection and hopes that 100% of the tickets will be sold. In addition, he announced that they are already working to increase the capacity for the matches next January.

You can also read:  Deschamps: One point is not what we expected

«We have been here for many weeks, months, working on this in order to increase capacities. The January game is coming too, we are working on that, so this is an opportunity, this is the moment, it is not after we all need our team to qualify and just as there are countries that base their strength on taking us to the cold or when It was played in the heats of Honduras, I continue to believe that our greatest strength in Costa Rica is the fans, it is the National Stadium and we hope to have those 8,750 people for tomorrow and hopefully in January we will have a more significant capacity to support, “he said. (Everardo Herrera.com)

You can also read:  Mbappé doubts decide the future of Cristiano Ronaldo in Juventus