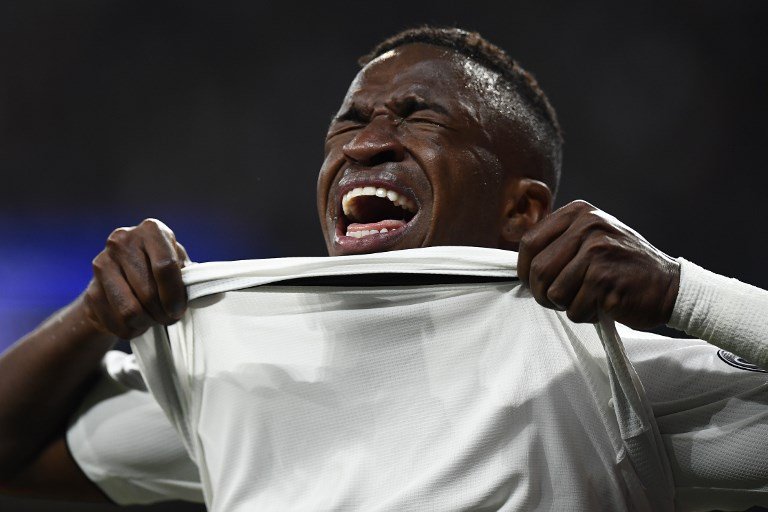 The Brazilian forward of Real Madrid Vinicius Junior remembers his first game against Atlético de Madrid B, when he was a Castilla player, for the numerous fouls he received and an attempted bite on the head that he spoke about this Friday between laughter because he ended up being admonished by the referee.

“The derby is a game with a very great rivalry, in which all the players always want to give their best and a moment in which the whole city stops for this meeting,” he said on social networks.

«When I arrived at Real Madrid, my second game for Castilla was against Atlético. I thought the rivalry was more at a professional level, but I suffered more than 20 fouls in the game and they tried to bite me. At the time I thought it was nothing, but after watching the video I saw that he tried to bite me. And they took me yellow, “he recalled with a laugh.

You can also read:  The Santiago Bernabéu kisses Vinicius

Vinicius pointed out that he has never lost a derby and showed the desire to extend the streak this Saturday against an Atlético whom he praised.

«When you play against Atlético you see that it is something different. They have a great squad to try to beat us. Since I came to Real Madrid I have never lost against Atlético, I hope it stays that way my entire career, “he said.. EFE. (JL)