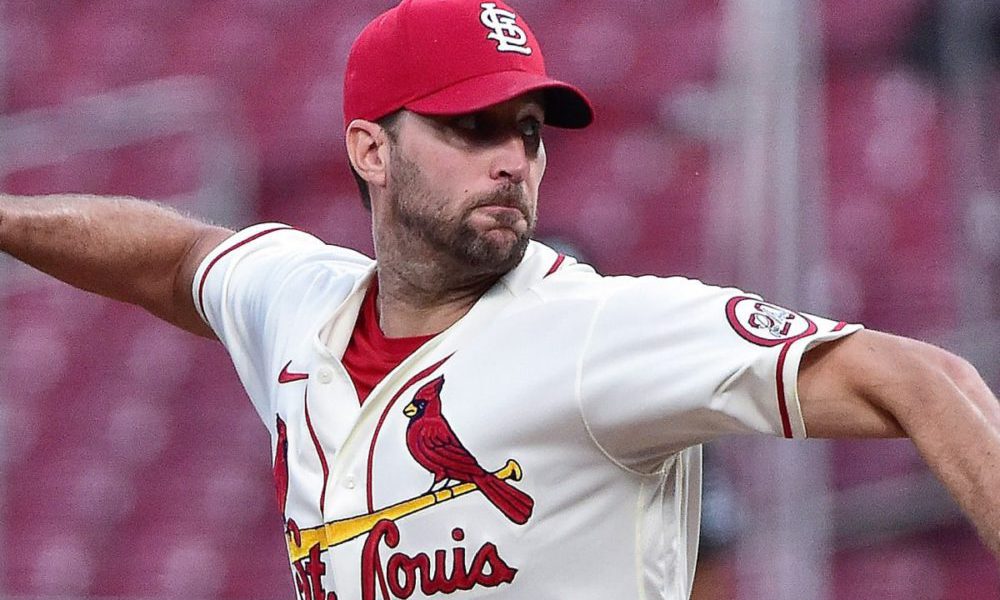 Adam Wainwright, the St. Louis Cardinals’ pitching ace for years, will return for one more season, the club reported Friday, five days before the pitcher undertakes another important mission.

Wainwright, 40, reached a one-year contractual agreement with the Cardinals for the entire 2022 season, the team reported before Friday’s game against the Chicago Cubs.

The financial terms of the deal were not disclosed.

Wainwright is scheduled to work in the National League wild card game on Wednesday against the Los Angeles Dodgers or the San Francisco Giants. He is 17-7 with a 3.05 ERA.

A three-time All-Star pick, Wainwright will spend his 18th year with the Cardinals in 2022. He will equal Hall of Famer Jesse Haines with the longest number of years for a pitcher on the team.

You can also read:  Dominican Robinson Canó was chosen Player of the Week

“I don’t want to be anywhere else,” Wainwright stressed. “Who am I kidding?”