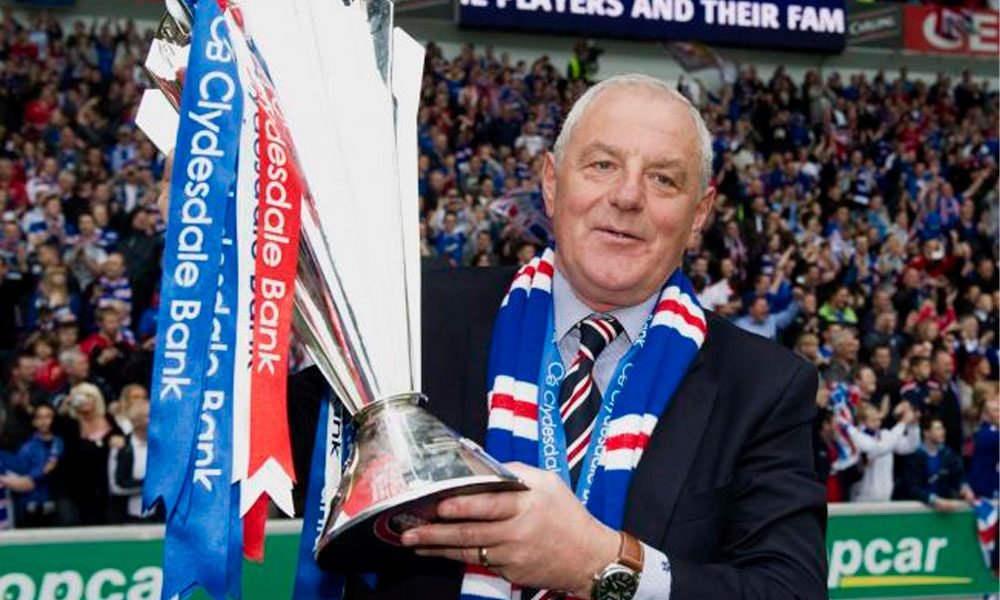 Former Scotland coach and legendary Rangers coach Walter Smith has passed away at the age of 73, the Glasgow football team announced.

“We announce with great sadness the death of our former coach, president, club legend Walter Smith,” the Rangers said in a statement.

In two steps up the club’s bench, Smith has won 21 titles since his debut as a Rangers manager in 1991.

He also managed Everton in the English Premier League for four years and was Alex Ferguson’s assistant at Manchester United, before becoming Scotland coach in 2004.

In 2007 he returned to Ibrox Park winning new titles and leading Rangers to the UEFA Cup final in 2008, lost to Zenit Saint Petersburg. He retired from the benches in 2011. AFP (HN)

You can also read:  Norwich player diagnosed with cancer