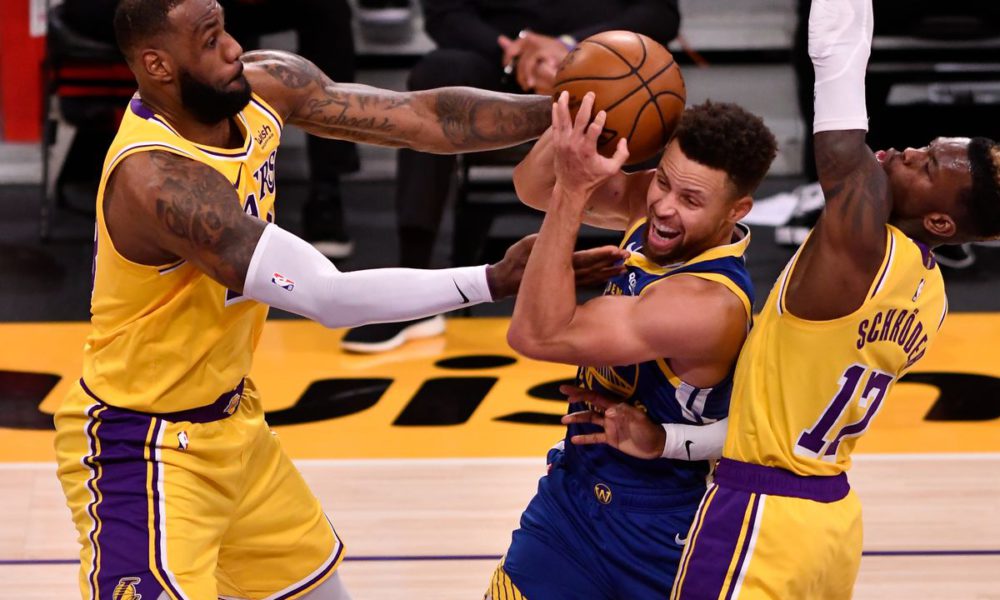 The action of the new season of the best basketball in the world will begin on October 19 when the Brooklyn Nets face the Bucks. This was announced by the official NBA account on social networks. Some of the top figures in the league will face off in the opening games.

Lebron James and his Angels Lakers will have to face a renewed Golden State Warriors of Stephen Curry, who will seek to return to the first reflectors of the league after two recent seasons where he did not achieve his maximum level due to different circumstances.

The Lakers completed the acquisition of eight new players, most notably Rusell Westbrook. For their part, the Warrios decided to bet on reinforcing themselves from the draft, after signing names with few reflections.

You can also read:  Curry sets another record

In addition to the schedules for the “Opening Night”, the NBA announced the game between the Lakers and the Nets for Christmas night in a spectacular setting. This dispute between two of the most talented teams will attract the attention of thousands of fans around the world, as both squads will surely be candidates to reach the finals at the end of the season.

The schedule for the Christmas game between Lebron James and Kevin Durant will be televised at approximately 8:00 p.m. on December 25. The overflow of talent on the court can be considered as assured in the presence of James Harden, Kyrie Irving, Russell Westbrook and Anthony Davis.

This upcoming game between the Angels and the Nets will bring with it the first meeting between Durant and Lebron after more than two years. Their rivalry increased dramatically after crossing paths more than once in the defining stages of the NBA when James met Cleveland and Kevin met the Warriors.

You can also read:  The Hawks advance 3-1 against the Knicks

Lebron James has played a match 15 times at Christmas time. The league’s primetime regularly prioritizes accommodating the participation of the “King”, knowing his great popularity and following that much of the public gives to one of the greatest icons in the history of basketball.

Durant arrives at this new start to the season with the emotional impulse of having achieved the gold medal in the recent Tokyo 2020 Olympic Games with the United States team. However, during the last year he has had to overcome multiple physical problems that have not allowed him the expected regularity and this has taken him away from his best level.

You can also read:  The NBA will have to pay 150 million dollars to mount Orlando's "bubble"

On the other hand, the reigning champions Milwaukee Bucks and their star Giannis Antetokounmpo, will host the talented hat-trick from the Nets. The Brooklyn team enters this new season looking to show their full potential in the hands of Kevin Durant, James Harden and Kyrie Irving.

The start of this new NBA year marks the 75th anniversary of the acclaimed league. Opening games will take place on Tuesday, October 19 at 7:30 PM and 10:00 PM EDT.

On Wednesday, October 20, the Boston Celtics will face the New York Knicks, another game that clearly looks promising for the fans. The Suns and Denver Nuggets will also be seeing each other’s faces in the second hour of the night. (Infobae)