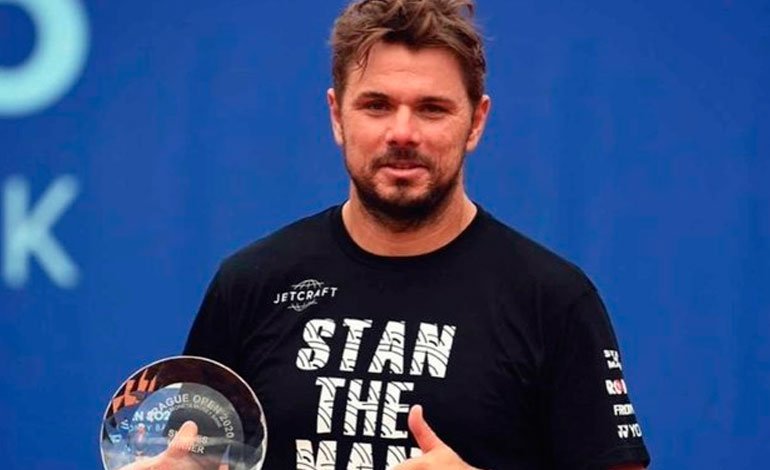 Swiss tennis player Stan Wawrinka (world number 17) won the Challenger tournament (2nd ATP division) in Prague, where he decided to compete again after more than six months of hiatus due to the coronavirus, instead of going to New York to play the US Open.

The Swiss resigned from playing the American mini-tour in New York, which consists of the relocated Cincinnati Masters 1000 and the US Open that already took place in 2016. Wawrinka preferred to avoid the health bubble launched in New York and stay in Europe to prepare for the short clay court season, the climax of which will be Roland Garros (September 27-October 11).

You can also read:  Djokovic passes another test and is three triumphs from glory at the Open Us 2021

Winner of three Grand Slam titles, Wawrinka had not jumped onto the pitch since the quarterfinals of the ATP tournament in Acapulco, Mexico, in February, before the coronavirus pandemic spread.

His last victory was the ATP tournament in Geneva in 2017. AFP (HN)