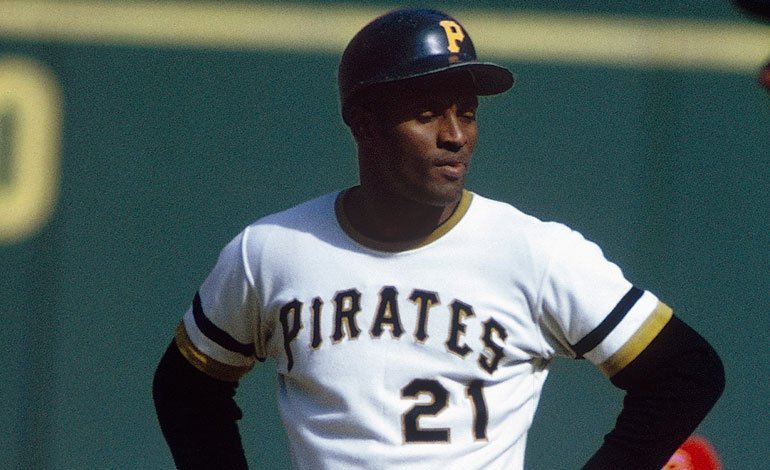 As detailed in a press release by the Lbprc, its president, Héctor Rivera Cruz, convinced the Italian Fraccari to join the #Retire21 movement during the most recent meeting of the Executive Committee of the World Baseball and Softball Confederation, held in the Mexican city of Monterey.

At the sports event, Rivera Cruz presented Clemente’s qualities and merits, so that all his achievements are honored, since for 18 years he played with the Pittsburgh Pirates, with whom he won four batting titles and two Series titles. World Cup, in 1960 and 1971.

During his career, Clemente hit a .317 lifetime average, was selected to the All-Star Game twelve times and was awarded the Major League Gold Glove the same number of times for his excellent defense.

Such was his defensive excellence that in 1958 he took out 22 running backs to win the first of a record five assist titles.

In 1972, Clemente became the first Latin American player in the history of the Major Leagues to connect 3,000 hits, a figure that automatically puts any player in the Hall of Fame.

The athlete died on December 31, 1972 while transporting aid to the victims of an earthquake that hit Nicaragua, leaving an important legacy not only in sports, but as a public figure, supportive and committed.

You can also read:  Red Sox rally in the 9th and approach playoffs

Clemente entered the Hall of Fame in 1973, a year after his death. Only three players in Major League history have been selected for baseball immortality within a year of retirement. Every retired player is supposed to wait at least five years for his possible entry to the venue. EFE