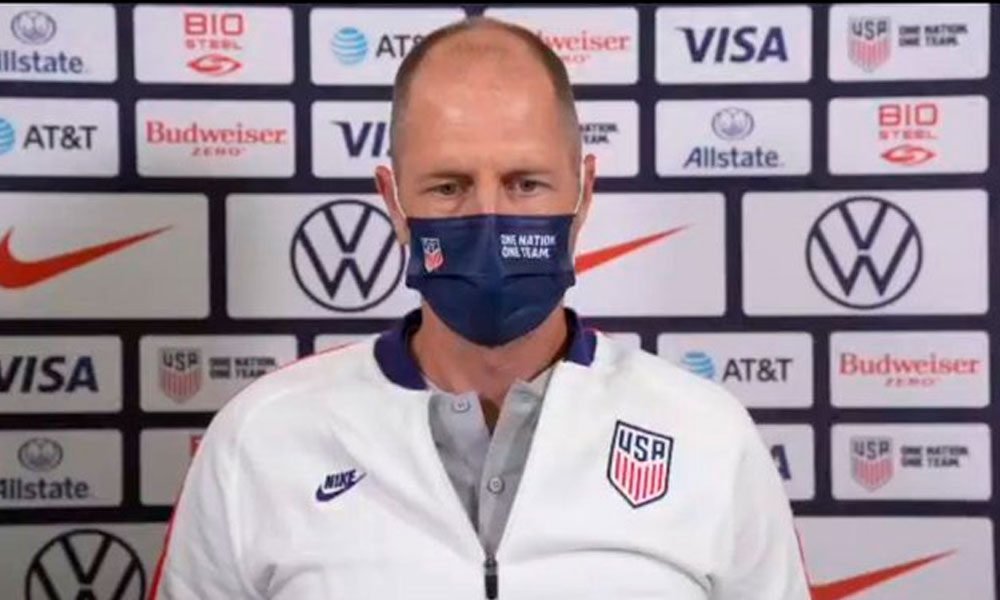 After the 2-0 victory against Mexico, the United States coach, Gregg Berhalter, assured that his players took to the field with the idea of ​​earning the respect of their staunch rival.

“We talked about how Mexico did not respect us and today we went out to earn that respect on the field,” declared the coach at the end of this qualifying clash for the Qatar-2022 World Cup.

“This is an emotional game,” he stressed. “We are two teams that understand what this rivalry means and how important it is for the region (…) We always want to win and compete.”

The United States thus completed a full three-game win over archrival Mexico in 2021, following their triumphs in the Concacaf Champions League and Gold Cup finals.

Berhalter’s squad now leads the Concacaf octagonal qualifier to Qatar-2022 with 14 points, the same as Mexico.

Berhalter congratulated his young pupils for the effort and aggressiveness in beating the ‘Tri’, a more experienced team that was unbeaten so far in the qualifying rounds.

“The answer was intensity, we wanted to break the rhythm and tire them out,” he explained. “It is the effect we can have on our opponents. When we press and are aggressive with and without the ball we force them to defend and we complicate them ». AFP (HN)