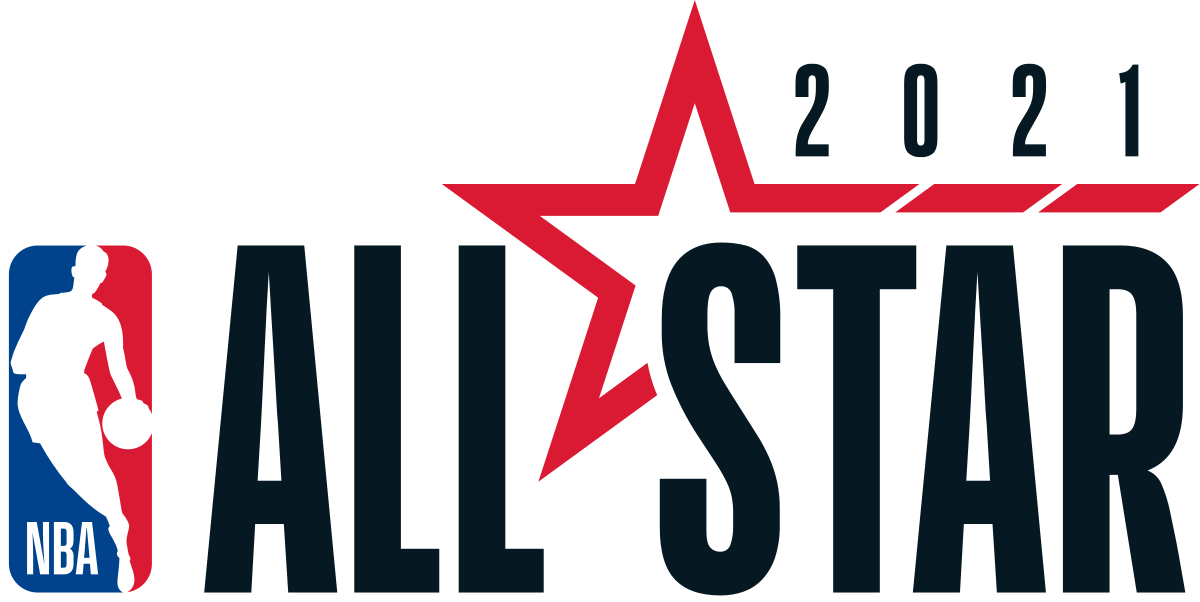 Like the previous years the NBA all star voting was conducted and results for the year 2021 was also published. It contained –

Origin of the NBA All-Star Voting and Game

The National Basketball Association (NBA) All-Star game originated in the year 1951. The latest of the games is the 2021 Game held in Atlanta. Its previous version was the 2020 Game staged in Chicago. The next game will be played in Cleveland in the year 2022. Participants in the annual event will be the Eastern as well as the Western Conference All-Stars. The NBA All-Star voting will start before staging the main event.

What is NBA All-Star Voting

The NBA All-Star Game is a national basketball exhibition that is organized in February and March every year. The exhibition showcases 24-star players. The selection of these star players is made based on the NBA All Star Voting. Voters include fans, media, and current players. A change in the system was introduced in the year 2018 when it was decided that the leading vote accumulator will be the captain for each conference. 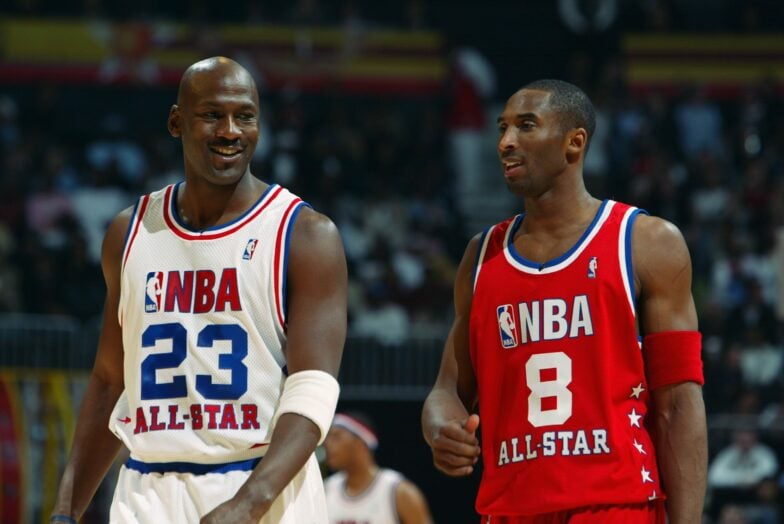 Despite some strong objections raised by the players in the wake of the Covid19 pandemic, the NBA continued with its plan to organize the 2021 NBA all-star voting and game. The organizers announced in February this year that the games were going to be held on 7th March.

Proposed Events for the Game

The game was scheduled to be held in Atlanta. The proposed events included skills challenge, slam dunk contest, and 3-point contest among others.

Once the event schedules were finalized the organizers moved on with the formation of the squads for the events. Since the squad had only 24 spots; some of the deserving players could not find a slot in the final squad.

The NBA Eastern Conference Starters had two guards and three frontcourt players. Kyrie Irving of the Nets led the guard’s list with a score of 2.5. Similarly; Joel Embiid was the topper among the front-court group with a score of 2.75. The scores secured in the NBA all star voting was determined taking into account the fan, media, and player ranks.

NBA all star voting was conducted on the selection of two guards, three front-courts, and two wild cards. The spots and process of selection were identical to starters. The only difference was that in the reserve squads there were 2 wild cards in each case.

On completion of the entire process as above; the All-Star Captains step to play their role. They will draft their respective teams using the pool of eligible players. Before that, the captains are selected based on the NBA All-Star Voting.

These captains will take up the enrollment of the players in the first round for the starters. It will be followed by a second round for selecting the reserves. Choosing the player’s captains usually depend on the fan votes secured by a player.

Before 2017, the voting system was fan-based. However, a change was introduced in that year limiting the weight of fan votes to 50% while the players and media shared the rest 50% votes in equal proportions. Before that the  NBA All-Star voting ballots were presented in 3 different languages namely; English, Chinese, and Spanish since 2003. Another major change was introduced by allowing the captains to draft their respective teams with maximum fan votes in the year 2018.

Under the present MBA All-Star game format, it is the coaches that select the reserves for the conferences they lead. They cannot select their team players. The only time they are allowed to vote for the players that will occupy the most advantageous position in the All-Star team.

NBA All-Star voting is designed to give due importance to all the stakeholders instead of the fans only. While the sports media covers the game and the players and plays a major role in recognition for giving stardom, the current players are technically better equipped to choose their role models for the all-star teams.