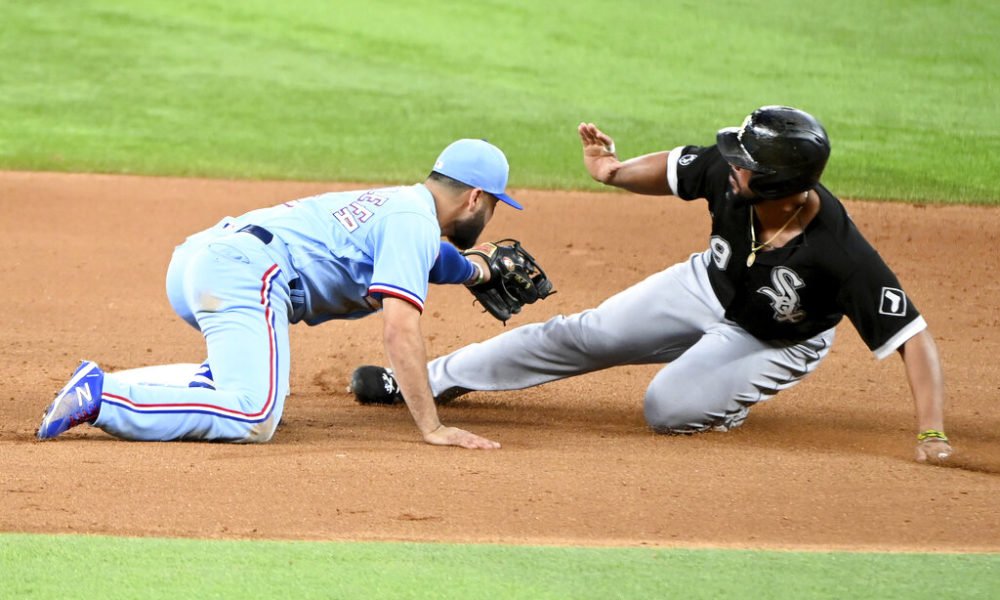 Cuban José Abreu equaled the lead in runs produced in the majors, fellow Cuban Yasmani Grandal homered for the second game in a row and the Chicago White Sox beat the Texas Rangers 7-2 on Sunday to get closer to their first title of the AL Central since 2008.

Abreu wants to join Cecil Fielder (1990-92) as the only American League players to lead the majors in RBIs in three consecutive seasons.

The magic number for Chicago (85-64) is four games to win the division title from the Cleveland Indians, who are in second place. The White Sox, seeking to reach the playoffs in consecutive seasons for the first time in club history, begin a five-game-over-four-day series in Cleveland on Thursday.