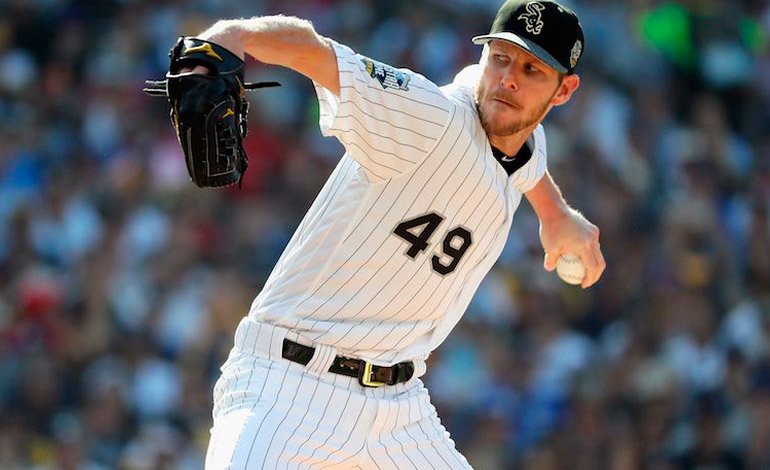 The Chicago White Sox have suspended star pitcher Chris Sale for five days for “insubordination” after the left-hander destroyed a commemorative uniform he refused to wear.

Sale was pulled from his scheduled start and sent home on Saturday after he allegedly expressed his disgust at having to wear a 1976 uniform, cutting it to shreds during batting practice before the game.

“We all appreciate Chris’s talent and passion, but there is a right way and a wrong way to express concerns about team rules and organizational expectations,” he added.

You can also read:  Los Angeles Dodgers had MLB's highest payroll in 2020

Sale is involved in a great season, going 14-3 with a 3.18 earned run average, which earned him the All-Star Game start for the American League.

He has also been the subject of trade rumors, with the Texas Rangers and Boston Red Sox showing interest in acquiring his services. (AFP).