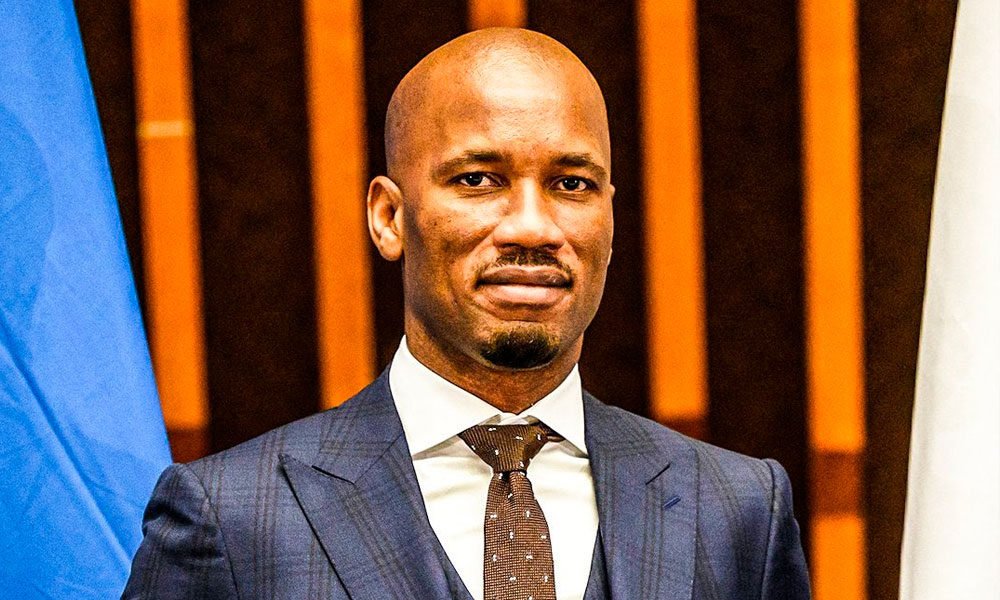 The World Health Organization (WHO) appointed former Ivorian soccer player Didier Drogba, one of the biggest stars in African football, the body’s new goodwill ambassador for sport and health.

Drogba and the director general of the WHO, Tedros Adhanom Ghebreyesus, signed the agreement today that links the former player with the organization in a ceremony held at its headquarters in Geneva.

“It is an honor to return to the United Nations family in order to promote sport and health,” said the Ivorian, who was already the United Nations Development Program (UNDP) ambassador for Africa between 2007 and April. this year.

The former Chelsea star, who also played in the French, Chinese, Canadian and American leagues, recalled that he also performs humanitarian work with the foundation that bears his name, but acknowledged that “it is not enough.”

You can also read:  Pelé has taken "several steps" towards his recovery, says his daughter

“Many people do not have access to health services and globally non-communicable diseases such as diabetes, cancer, heart problems or heart attacks are increasing, in a complex world that faces challenges such as climate change or recovery after the pandemic,” he analyzed .

“In my new role as ambassador, I am determined to work with WHO, FIFA, civil society, youth and the private sector to reach as many soccer fans as possible, using sport as a powerful message-conveying tool. on the benefit of physical activity, “he stressed.

Drogba stressed that sport is one of the best ways to improve health, but to practice it “people need to have opportunities to learn, play and enjoy it at any age and level”, so promoting it is a key task.

You can also read:  They raid the office and investigate Maradona's doctor

The director general of the WHO celebrated the incorporation to this body of a player who was elected the best in Africa on two occasions (2006 and 2009), captained the Ivory Coast team in three World Cups and scored almost 500 goals in his career , among them the first of the African team in a World Cup.

WHO studies indicate that four out of every five adolescents and one in five adults do not practice enough physical exercise, despite its benefit in improving blood pressure and reducing the risk of hypertension, heart problems, diabetes or Cancer.