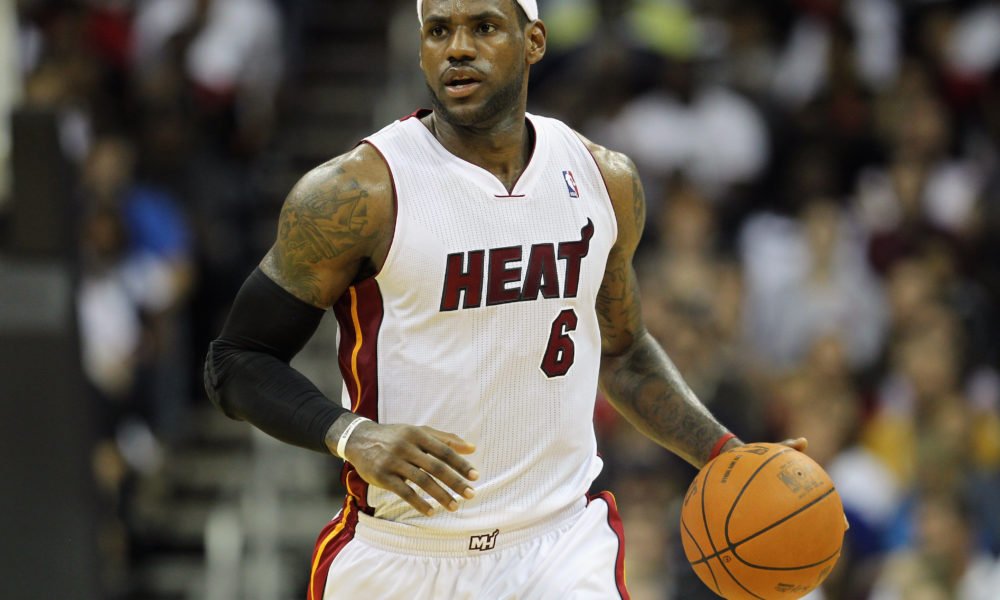 The jersey number of a player, in any sport, always has a lot of importance and a meaning. Now that LeBron James will change it for the third time in his NBA career when he starts wearing # 6 again at the Los Angeles Lakers, it’s a good time to explain why that digit.
James wore # 23 for most of his life in honor of his idol Michael Jordan. He changed it only when he played for the US National Team and in his four seasons in the Miami Heat, where he used the 6 because the 23 was retired in honor of the Chicago Bulls guard.
When he left Miami on his return to the Cleveland Cavaliers, his second change back to that of MJ that he continued to use in the Lakers occurred. Before last season he wanted to leave that number to Anthony Davis who had always used it, but due to problems with Nike, since the warning was very short before the start of the season, LBJ used it and Davis used # 3 with the which is known today in Los Angeles.
However, now LeBron will change to his previous uniform, but no longer to leave the mythical figure to AD, since he prefers to keep the 3 to try to end his retired jacket in LAL. The reason for his change is for his recent movie Space Jam: A New Legacy, where he used the 6 so he decided that he will also return in the NBA.
LeBron James wore No. 6 on the Miami Heat and will wear it in the 2021 NBA season with the Los Angeles Lakers for two reasons. The first, in honor of another of his favorite players, Julius Erving, and the second is for being a nod to the birthdays of his sons, since Bryce Maximus was born on October 6 and Bronny in June (sixth month).(Bolavip)

You can also read:  Barça pulls on the quality of its squad to reach the final