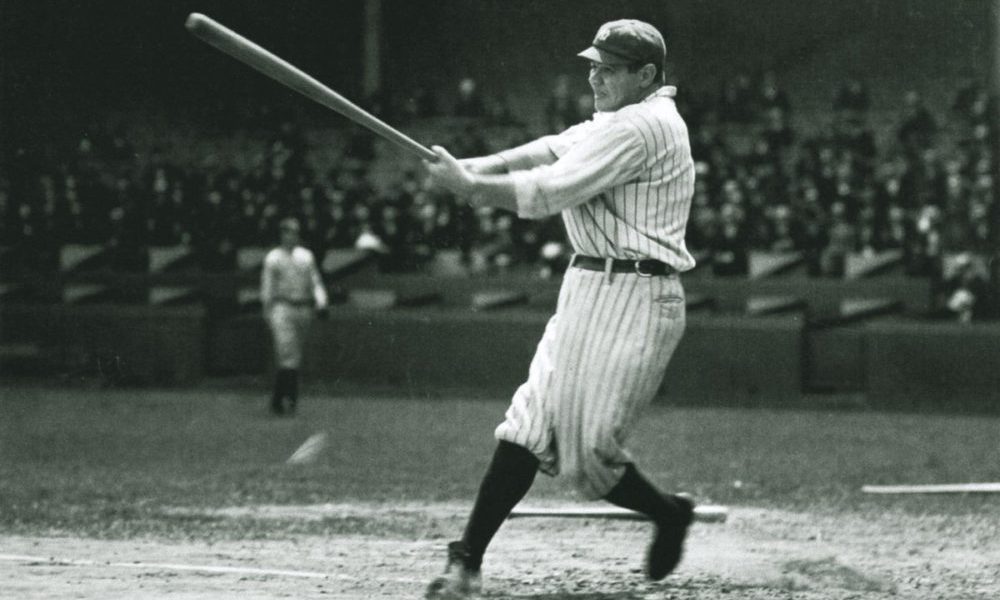 Every October, the sports world gets to party with the World Series, America’s Major League Baseball (MLB) title pledge that pits the champion teams of the American League and the National League.

And the recurring question is: Why is it called the World Series? The doubt arose for many years as the name was established even before Major League Baseball had an international expansion.

One version suggested that the championship was sponsored by the New York World Newspaper, a newspaper of the time, however, the name dates back to years before the 20th century and even to the origin of the American League which was founded in 1901.

In 1884 there was the first attempt at a “World Series” in a confrontation between the National League and the American Association to create the “United States Championship.”

The Providence Grays of the National League were victorious and were promoted by the Sporting Life newspaper as “Champions of the World”.

MLB recognizes 1903 as the first World Series that pitted the American League champion against the National League champion. It was until 1969 that the postseason was extended with a preliminary tie called the Championship Series, one for each league, and in 1995 another one called the Division Series was added. (Seventh Entry)

You can also read:  Seven teams that would define winter